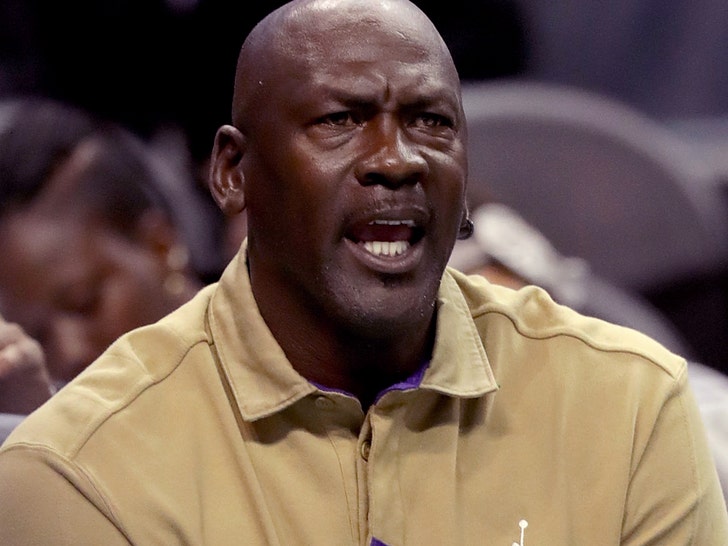 One of the men convicted in the 1993 shooting death of Michael Jordan's father is up for parole ... despite being sentenced to life in prison.

MJ's dad James Jordan Sr. was shot to death in July 1993 while sleeping in his car at a rest stop in North Carolina. His body was dumped off a bridge in South Carolina and recovered 11 days later.

Two men -- Larry Demery and Daniel Andre Green -- were arrested for the murder. Both were convicted of 1st-degree murder and armed robbery and each got life sentences. 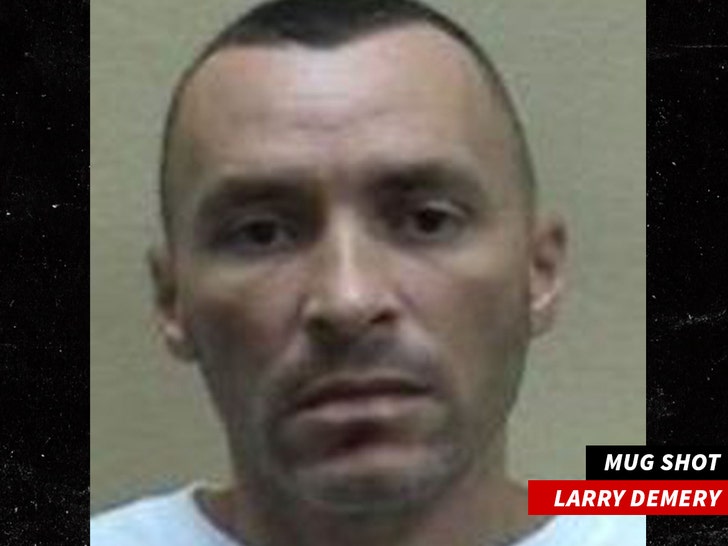 But, the North Carolina Post-Release Supervision and Parole Commission says 44-year-old Demery is now being considered for parole by way of the Mutual Agreement Parole Program.

The MAPP is "designed to prepare selected inmates for release through structured activities, scheduled progression in custody levels, participation in community based programs and established parole dates," according to the NC Dept. of Public Safety.

No word on when Demery could be released. Also, unclear if Green is eligible for the same program. 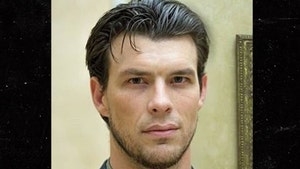