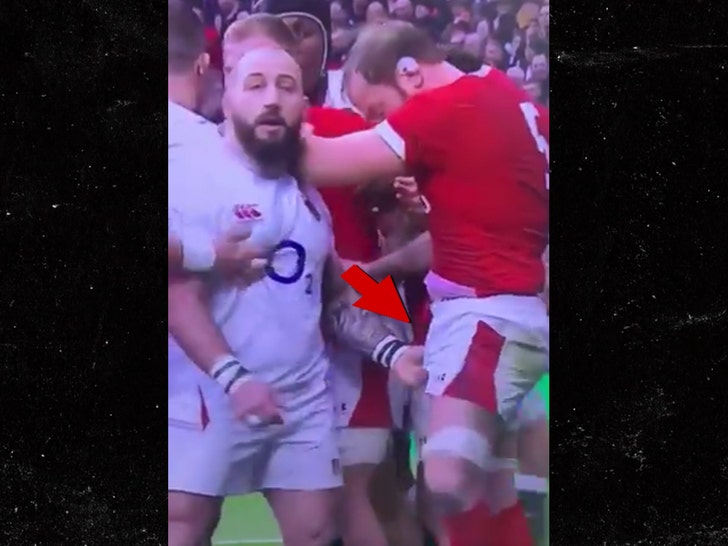 A pro rugby player in England won't be hitting the pitch for the next TWO AND A HALF MONTHS ... and it's all 'cause he grabbed and pinched some dude's junk in a game.

If ya missed it ... Marler -- a stud player for English rugby squad Harlequin F.C. -- reached down and fondled an opponent's crotch in the Wales vs. England tilt on March 7.

You can see in footage of the incident ... the victim was NOT happy about the grab -- and tried to point out the illegal squeeze to the refs.

At a hearing this week ... a disciplinary committee announced 29-year-old Marler will not be allowed to play again until June 8 -- but did say he has the right to appeal.

Marler tweeted -- and then deleted -- about the incident a day after it went down, writing "Bollocks. Complete bollocks."

FYI, it was a pretty good deal for Marler all things considered ... because he was facing up to a 4-YEAR ban for the move.

Marler is one of the better rugby players in England ... reportedly earning more than 60 caps in his international rugby career. 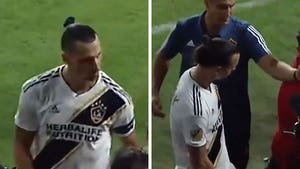 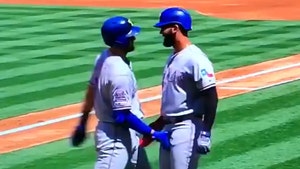