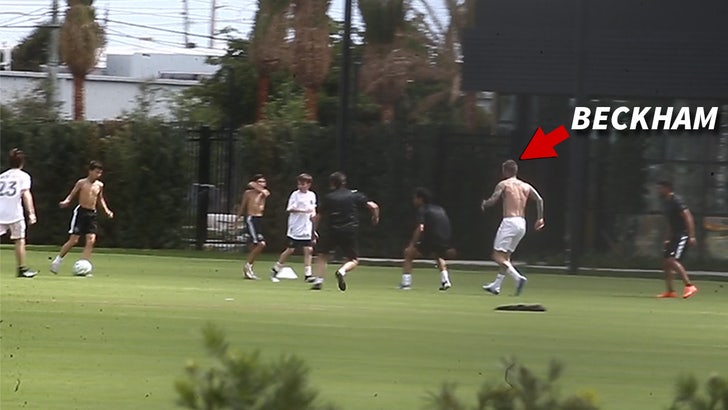 David Beckham's grand entrance into the MLS via his own team was put on the back-burner over coronavirus -- but he still got on the pitch come game time ... just like the old days.

The ex-soccer superstar was in Ft. Lauderdale Saturday -- the day his expansion team Inter Miami CF was scheduled to play their first home game at a new arena against his former State-side team, the L.A. Galaxy. On Thursday, however, MLS canceled play for the time being over COVID-19 ... postponing Dave and co.'s big debut as honchos.

Not to worry though, 'cause DB and his family decided to go to the stadium anyway for a tour of the place -- and to play a little shirts vs. skins game as well. David went shirtless himself -- and at age 44, the dude's still got a little zip in him to get around the field.

Anyway, good to see the guy's in good spirits about the delay. That said, we're sure he's eager to show off what his team's made of after two consecutive losses in close games. 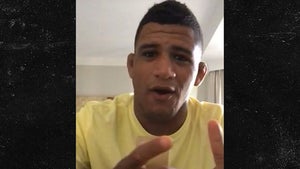 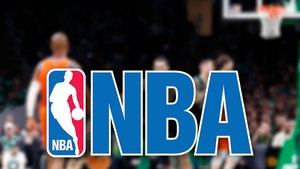