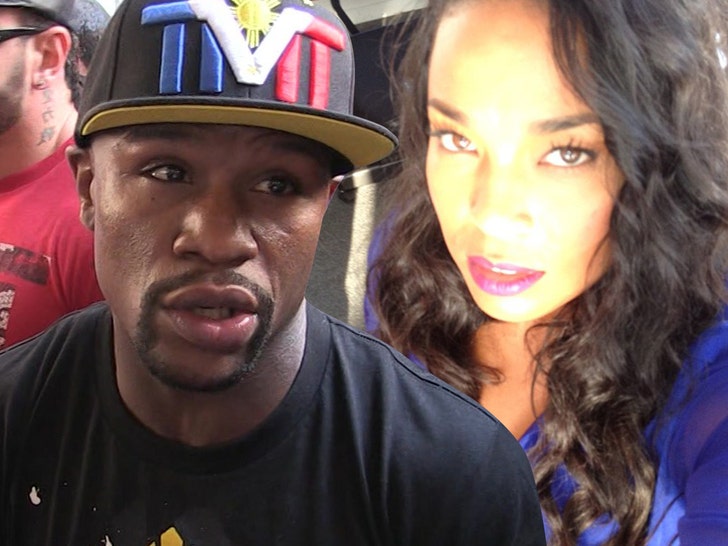 The mystery surrounding the death of Floyd Mayweather's ex, Josie Harris, continues -- with no evidence of drugs or suicide at the scene, law enforcement sources tell us.

We broke the story ... Harris -- who has 3 kids with Floyd -- was found in her car in front of her family home Tuesday evening in Valencia, CA.

We're told one of her kids noticed Josie was unresponsive in the vehicle and made the call to 911. Lifesaving measures were taken -- including an attempt at CPR -- but it was too late. 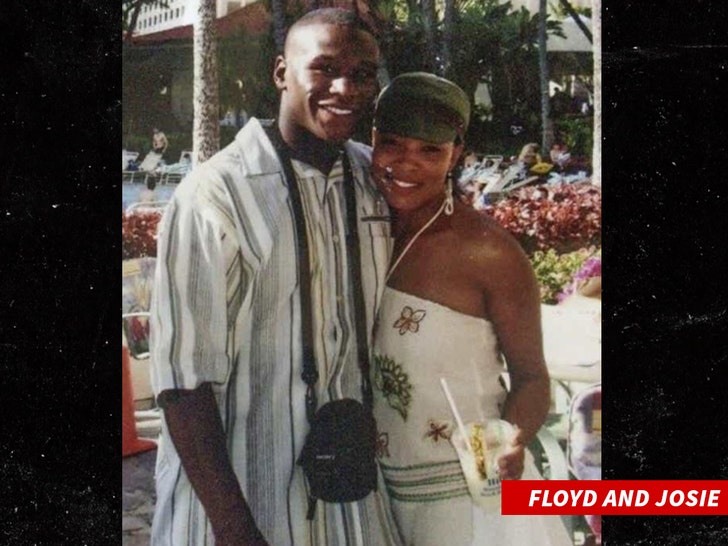 Mayweather had publicly accused Harris of having a drug problem in the past -- but we're told officials did NOT find any drugs or evidence of drug use when they looked through Josie's car.

We're also told there was no suicide note. It does not appear she intentionally took her own life.

Now, the case is in the hands of the medical examiner who will evaluate the results from the autopsy -- along with toxicology -- to determine the cause of death. 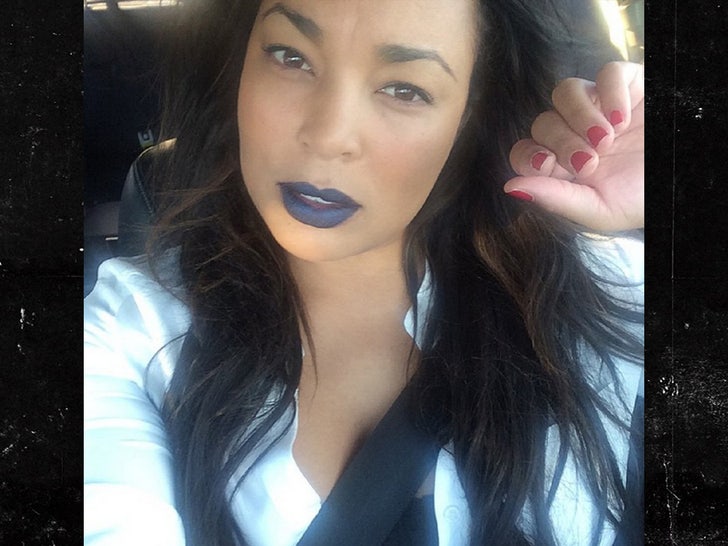 Harris dated Mayweather from 1995 until 2010, when Floyd attacked Harris in front of their children at her Las Vegas home.

In recent years, we're told Josie was working on a book to help survivors of domestic violence. 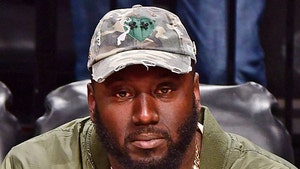 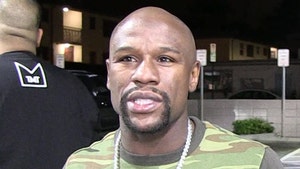