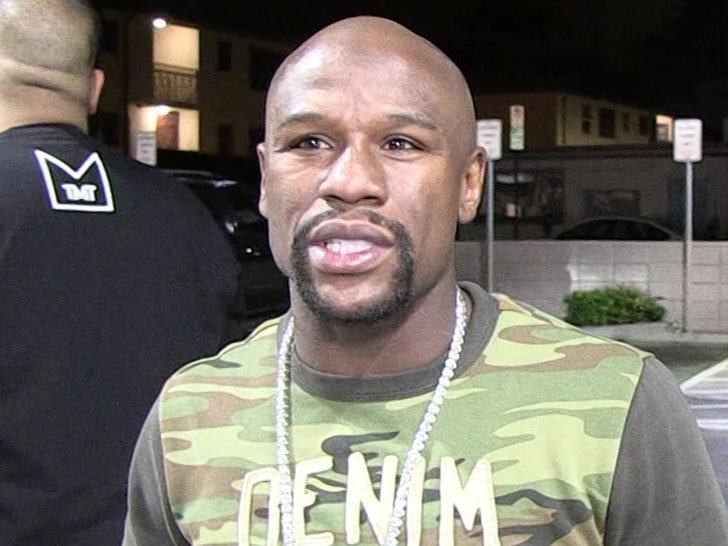 A police report was filed against Floyd Mayweather accusing the boxer of assault stemming from an altercation at a Miami hotel ... but all parties agree Floyd never put his hands on anyone.

Here's the deal ...  32-year-old Ricco Kimborough claims he recognized Floyd standing with his security team at the valet stand at the Fontainebleau Hilton around 8:30 AM on Feb. 1, the day before the Super Bowl.

Ricco claims he asked Floyd for a picture but Mayweather turned him down saying, "I can't even get a good morning first?"

In the police report, obtained by TMZ Sports, Ricco claims Floyd's security team "pushed him away from Mayweather" while Floyd yelled at him, "I'll beat your ass."

We obtained footage from the incident -- in which you can see Ricco and Floyd shouting at each other as Floyd's security team tries to diffuse the situation. 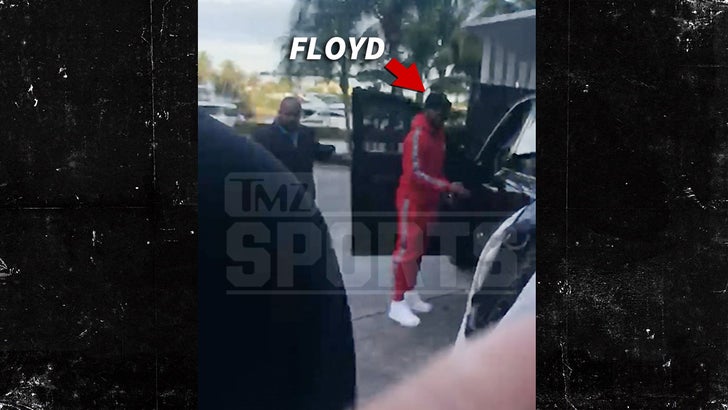 At one point, Ricco says if he gets his ass kicked by Floyd, "I'll get all your money too!"

Floyd says, "You can get this ass-whooping for free."

At no point in the video, does Floyd ever get physical. It's just trash talk as he gets in his waiting SUV.

Now, the case is in the hands of the Miami Beach PD which is investigating the allegations as a possible simple assault.

We've reached out to Floyd's camp for comment -- so far, nothing back. 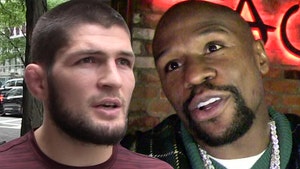 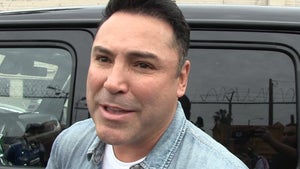