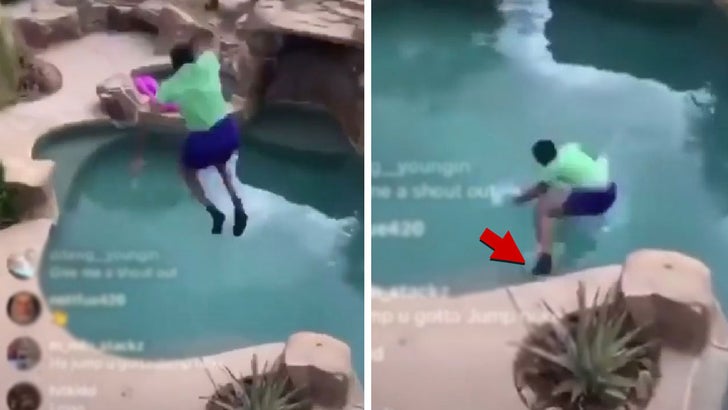 BlocBoy JB is lucky to be alive after a stunt that came incredibly close to disaster -- he jumped from a balcony into a pool ... but nearly smashed into concrete.

Video of the rapper surfaced this week, showing him leap from what appears to be a second-story balcony at an apartment complex or hotel. His plan, if he had one, was to land in the pool. He ended up barely clearing the edge, and did NOT walk away unscathed.

Watch the video ... while he landed in the water, it had to be pretty shallow. His ankle looked a little banged up.

One of his buddies who's recording video even says BlocBoy almost killed himself. Possibly a slight exaggeration -- it was only 2 stories -- but you can tell this could've at least ended in serious injury.

It's unclear when this was shot, but if it was recent, it looks like the rapper is too busy playing daredevil to sweat coronavirus. He might wanna reprioritize. 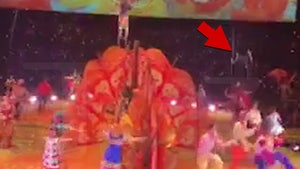 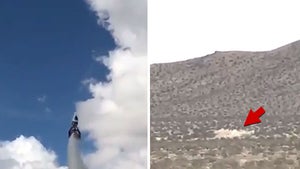 You Might Want to Rethink Hip Hop Viral Music