UFC Postpones Next 3 Events Due To Coronavirus, Khabib Vs. Ferguson Still On, For Now 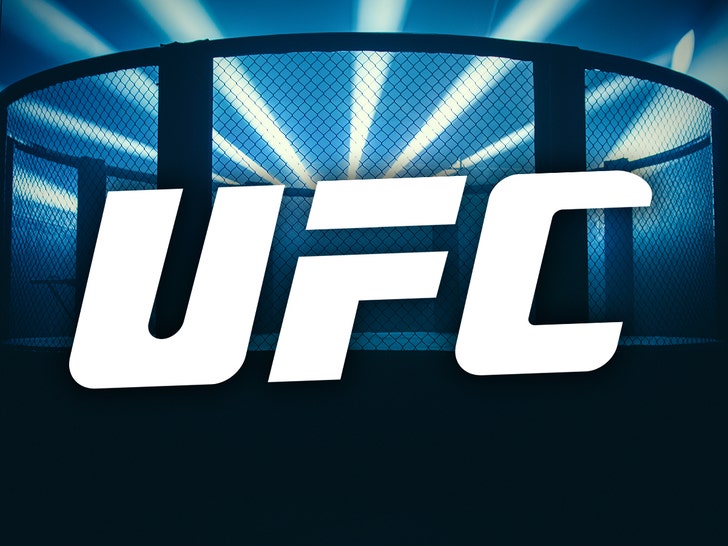 The UFC has officially postponed its next 3 events -- but Dana White tells TMZ Sports Khabib vs. Tony Ferguson WILL HAPPEN ... though there might be a few changes.

Of course, Dana White had been working like crazy to keep fights on as scheduled during the COVID-19 outbreak -- from finding replacement fighters to banning fans from attending UFC Fight Night in Brazil this past weekend.

But, it's clear the situation has become so serious that White deciding to postpone the UFC's next 3 events which were supposed to take place in London, Columbus and Portland.

We just spoke with White, who says the UFC is actively working with the fighters and other important people to reschedule the events -- including UFC 249 -- which was originally scheduled for Brooklyn.

Some people think the main event -- Khabib Vs. Tony -- fight is cursed ... with the fight being called off 4 times in the past. White is adamant the show will go on this time around ... no matter what.

We're told the HUGE fight is still slated to go down on April 18 (for now) ... but possibly at a new location outside of the United States. 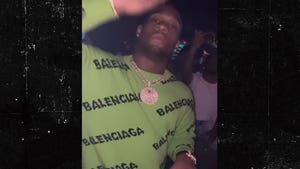 NFL's Mack Wilson Gets His Drink On At St. Patty's Party, What Coronavirus?! 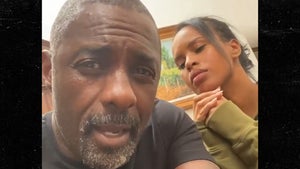 Idris Elba Says He Has COVID-19, Tested Positive for Coronavirus