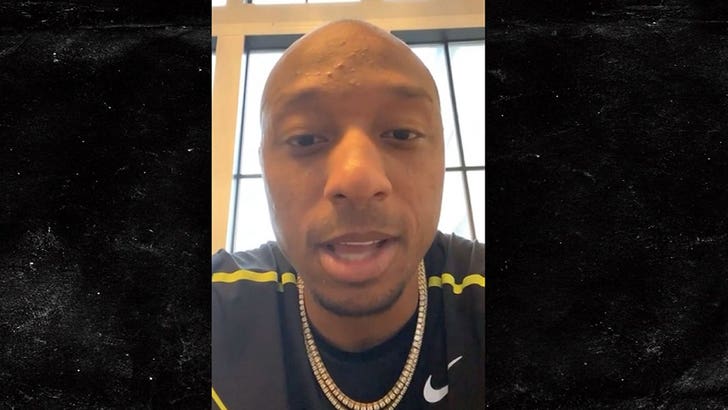 Free agent corner Chris Harris Jr. says he's gunning for 15 more INTs with his next team ... telling TMZ Sports that's about all it'll take to officially reserve him a spot in the Hall of Fame!

"That's my goal, man, is just to be solidified in there, no question," the former Denver Broncos superstar said. "Make it no question."

Of course, Harris' HOF resume is already pretty sweet ... dude's a Super Bowl champ, a four-time Pro Bowler AND he's got 20 INTs on his resume already.

But, Harris Jr. doesn't feel like he's a Hall of Famer just yet ... telling us a few more picks and a couple more All-Pros and Pro Bowls will seal it.

"I think I probably need about, probably like, 15 more picks," Harris Jr. said. "Probably get about two more All-Pros, Pro Bowls and I think I should be solidified from there."

As for where the 30-year-old will try to get that all done at ... he tells us he has no clue just yet -- but reportedly, the Raiders, Cowboys, Bills and Jets all want to make a run at signing him.

Harris Jr. tells us he's hoping to play at least 5 more years in the league ... which would mean all he'd need is 3 more picks per season with his next squad to reach that goal. 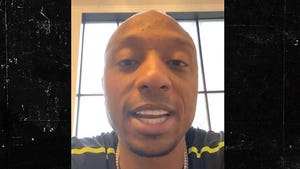 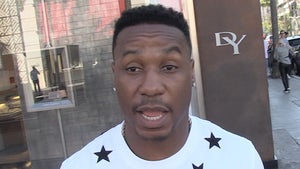 Darren Sproles Says He's A Hall Of Famer, 'I Feel Like I Am'