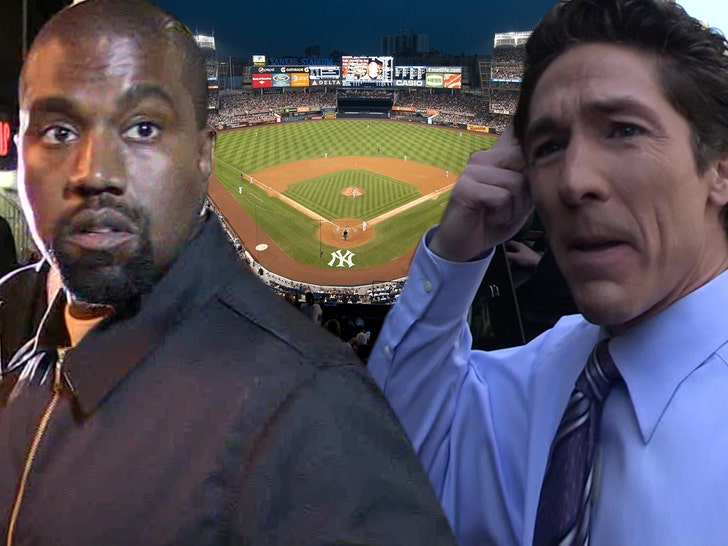 It seemed inevitable, but TMZ has learned later Tuesday Joel Osteen and Kanye West will pull the plug on their big plan to throw a massive service at Yankee Stadium ... at least for the time being.

Sources involved in the production of the event tell us ... Osteen's people were in touch with the folks at the famed stadium, and we're told the Yankees are canceling events for the next 2 months, and that puts the Osteen/West service right in the middle.

We're told there really was no option, after Governor Cuomo put the brakes on any event with more than 50 people for the time being.

Our sources say Joel and Kanye are still determined to put the show on at Yankee Stadium ... but it will have to be some time in the future.

TMZ broke the story ... Joel will do a sermon and then Kanye will bring his choir to do their thing.

Safe to say ... Kanye's going to have trouble throwing Sunday Services in the middle of the pandemic. 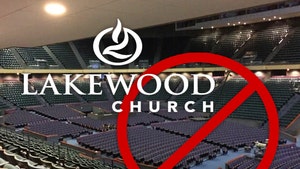