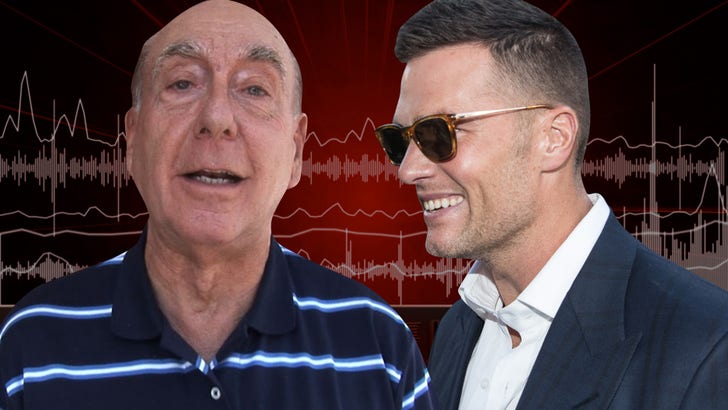 "It was so exciting, almost as much as when I kissed my wife for the very first time 49 years ago!"

That's Dick Vitale SO pumped about Tom Brady joining up with his favorite Tampa Bay Buccaneers team ... he could hardly contain his excitement on a phone call Wednesday with TMZ Sports!!

"I was really ecstatic," Vitale says ... "I mean, Tom Brady coming here is the best medicine!"

If you weren't aware ... Dickie V is one of the Bucs' biggest fans -- he's had season tickets for years -- and he believes TB12 heading south is going to do big things for Tampa Bay.

"They got the weapons," the legendary college basketball analyst says. "They just need leadership, and he'll provide that. He's the greatest of all-time, I don't think there's any doubt whatsoever!"

Vitale says ticket demands for the Bucs have gone up so much since the news of Brady's decision broke this week ... he's been offered free meals in exchange for some seats!

As for Dickie V's advice to Brady on fitting in down in Florida ... Vitale says he's going to love it, and says he's even got the perfect home for the future Hall of Famer right on a lake! 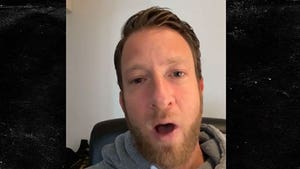 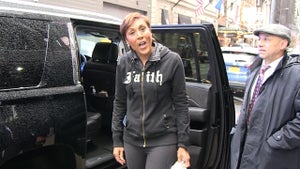