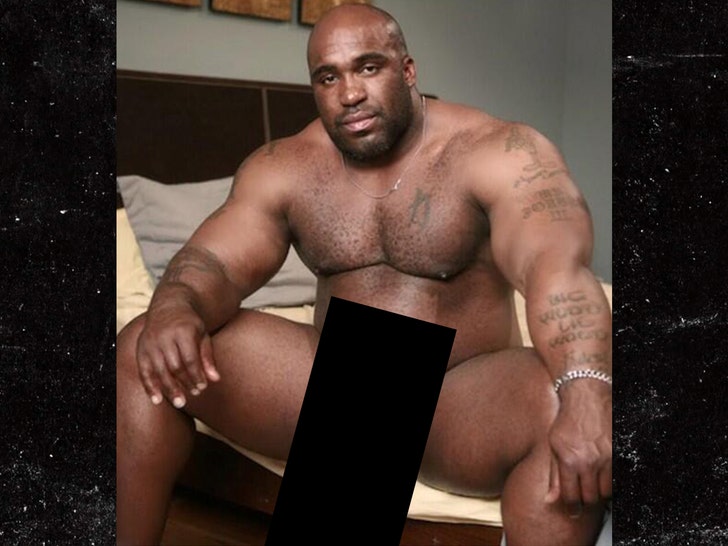 The well-endowed man from the coronavirus prank text is popping up on all kinds of gear -- but since he's now dead, the guy who snapped the pic wants some dough to get in the right hands.

You've probably fallen victim to it -- folks are sending friends messages offering crucial pandemic info, but the links all lead to this image of a black man with an anaconda. The prank's so popular, blogs are now selling his likeness on t-shirts.

Seems appropriate, but Walter says that's not his real name, and the guy died back in 2016. Now, Barstool Sports and other sites are selling merch with the model's face.

Walter owns the rights to the photo, but says he's not upset folks are hawking shirts because that's just the way the world works nowadays. However, he'd like to see profits from that merch to go to the man's family.

He says he won't give out Wood's real name, because he's no longer here to give permission -- however, Walter tells us he'd put vendors in touch with the family if they want to donate to them. 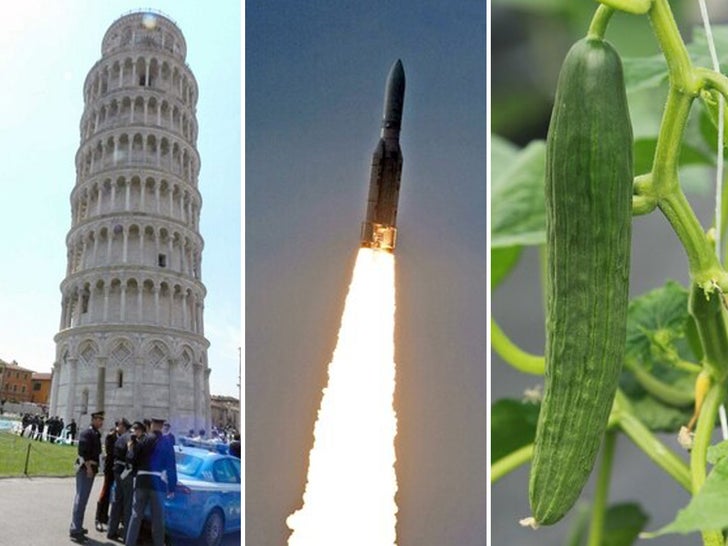 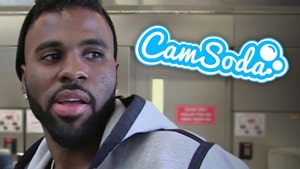 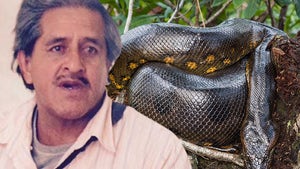