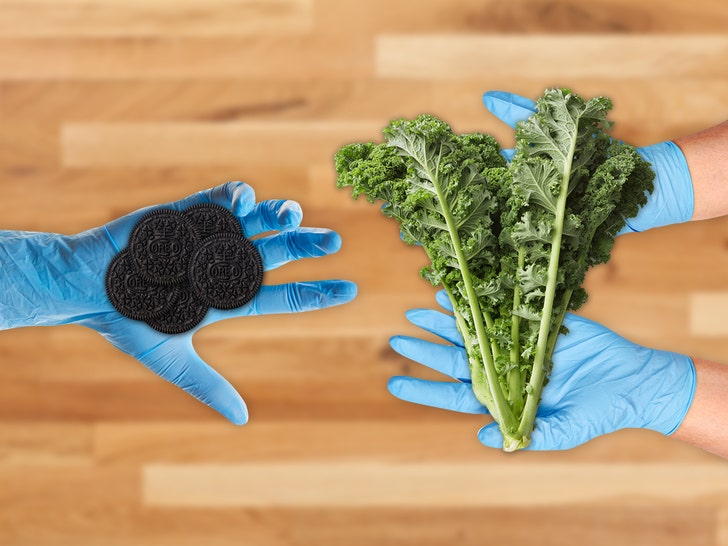 America and junk food are getting back together after years apart ... and it only took a global pandemic to kick start the reunion.

According to a new Bloomberg report, a massive and noticeable trend is starting to emerge in the buying pattern of panicked U.S.-based shoppers these past few weeks ... who've been flocking to their local grocery stores and grabbing the essentials off the shelves en masse.

There's a number of possible reasons for this outlined in the report, but the biggest seems to be basic shelf life and expiration dates. A lot of the junk food shoppers are pivoting to is simply going to last longer than pretty much any of super/health foods they've gravitated towards of late. Plus, a lot of the old-school snacks are sold in bulk, and are easier to grab and go in these scary times. Another explanation ... we're creatures of habit.

The numbers are there to back up the theory too -- sales for companies like General Mills, Tyson Foods, Campbell Soup, Kraft and Heinz are going through the roof of late. The company behind Spam is also blowing up with a 37% spike, and Oreo maker Mondelez Int'l is also peaking.

The report says chips, cookies, pretzels and popcorn are also making a mega comeback -- and, apparently, cow milk and red meat are as well. Oh, how the healthy have fallen. 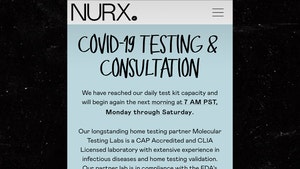 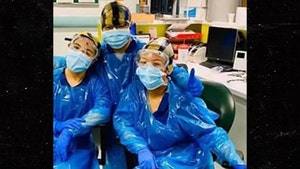 Nurses in England Wearing Trash Bags to Protect from Coronavirus