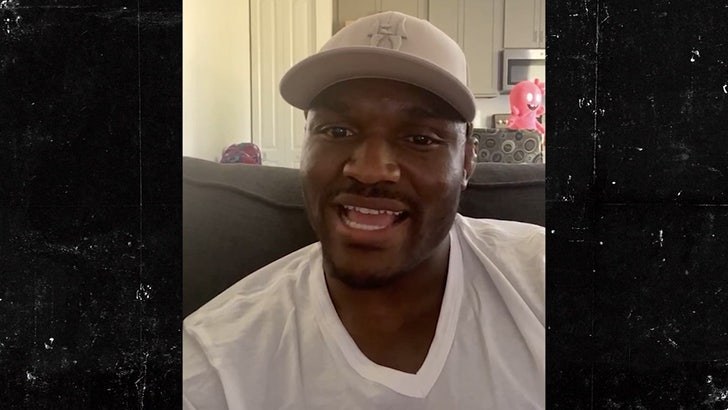 Kamaru Usman tells TMZ Sports ... he was all set to fight Jorge Masvidal in July -- until the coronavirus killed those plans. But he's still ready to hand out another ass-whooping, stat!

So, while the UFC tries to line up the next fight for the UFC welterweight champ -- he's talking mad trash to Masvidal, Colby Covington and of course ... Conor McGregor.

"He seriously thinks he's a superstar. He's talking about how I'm the most famous fighter, I'm more famous than Conor and this and that. You are drinking your own Kool-Aid right now. He forgets that literally less than a year ago or two years ago he was just 'Journeyman George.'"

"Now you lost some weight, did a little Spanish reality show and came back and now he thinks he's just Jacques Cousteau or something. My man, relax!"

"Colby I'll be more than happy to put another cannon to your face. Easy as that."

"I'd be crazy if I said I didn't want that fight because Conor is one of those guys that's transcended the sport."

"And of course, I think people would love to see me go in there and spank him any way that I want. So, that's a fight that I always want."

Kamaru wraps up with a special message to Colby and Jorge ... you don't wanna miss that. 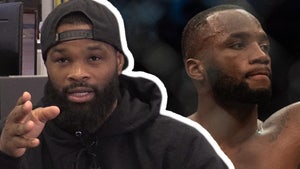 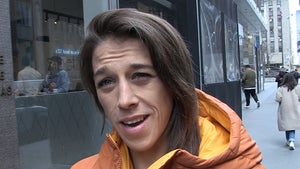