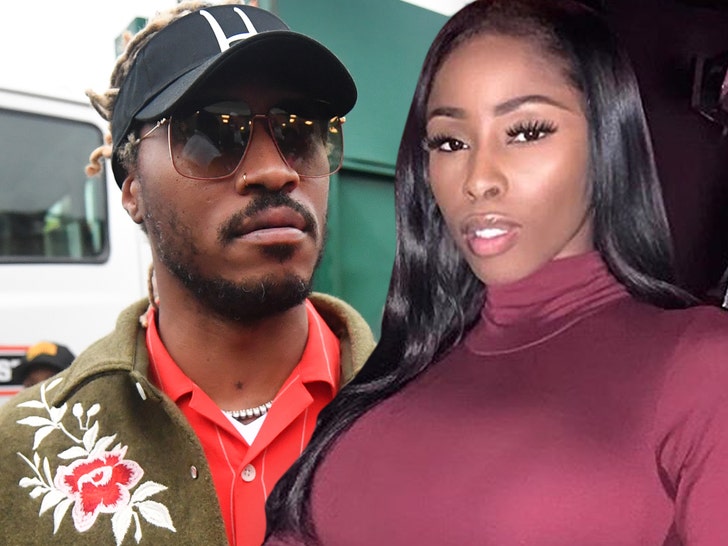 Future's alleged baby mama is bringing receipts in the lawsuit the rapper brought against her ... calling his invasion of privacy suit laughable 'cause his tea's been spilled PLENTY of times.

Eliza Seraphin filed legal docs and laid out bullet point after bullet point why she thinks Future's lawsuit should be dismissed. In docs, obtained by TMZ, Eliza says Future's argument -- that had he known Eliza would kiss and tell he would have never slept with her -- is BS.

She says, for starters, if Future didn't wanna get caught up in a paternity case he should have wrapped it up. But, he didn't ... triggering his SEVENTH case of baby mama drama.

And, speaking of baby mama drama ... Eliza claims Future can't call airing his dirty laundry through a paternity case invasion of privacy because his sexual relations with a bunch of other women with whom he's fathered kids with "are all documented and widely reported on the internet and discussed on social media. It is unknown why he would think this one would be any different." Boom.

Eliza wasn't done yet. She also said if Future didn't want her talking about their sex life, he should have just taken a paternity test. She says a hookup that results in the birth of a child is not a private matter when the mother's "had to resort to the court system because the child's father refuses to acknowledge paternity."

According to docs, Future complains about Eliza's allegations that he's the biological father of her 11-month old daughter but, she says, "it should be noted that while [Future] has not admitted to being the child's father, he has not actually denied it either."

Problem for Eliza is ... her motion was TOO LONG cause the judge denied it on a technicality ... turns out her motion exceeded the page limit. But, she can try to refile a shorter version or ask for a page-limit extension down the road.

Her paternity case, however, remains a contentious issue. 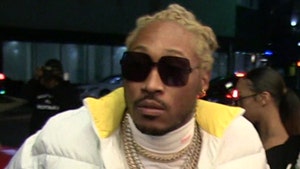