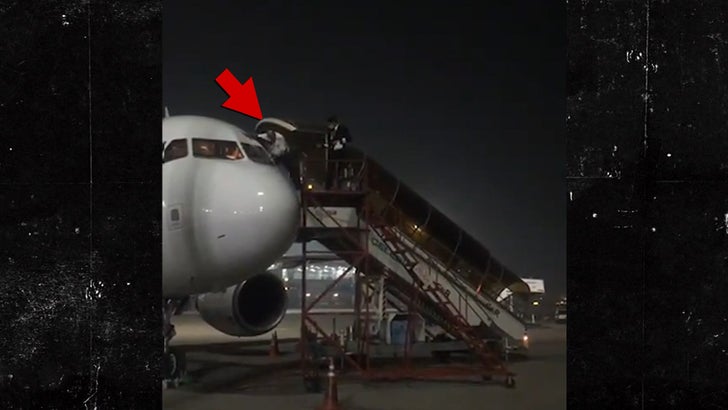 Two airline pilots in Southeast Asia abandoned airship after hearing they had potential coronavirus-infected passengers aboard -- and their escape is bonkers.

The video, shot Friday, shows the AirAsia pilots -- moments after they landed in New Dehli, India -- popping out of the cockpit window and getting down to the tarmac that way ... rather than go through the cabin with the rest of the crew and passengers. The reason for their hasty, and awkward, retreat -- there was a rumor they had a couple sneezy travelers.

Check it out ... one pilot opens up a hatch and slithers through, safely making his way onto the airstairs before helping his buddy out. They were acting pretty caj about it, but c'mon ... this ain't normal.

Apparently, word started circulating mid-flight about suspected cases of COVID-19 in the first row -- so it looks like the pilots didn't wanna chance being anywhere near those seats. As it turns out, nobody was actually infected -- AirAsia says the passengers were screened and tested negative. The plane was fumigated and cleansed too.

Still though ... better safe than sorry. 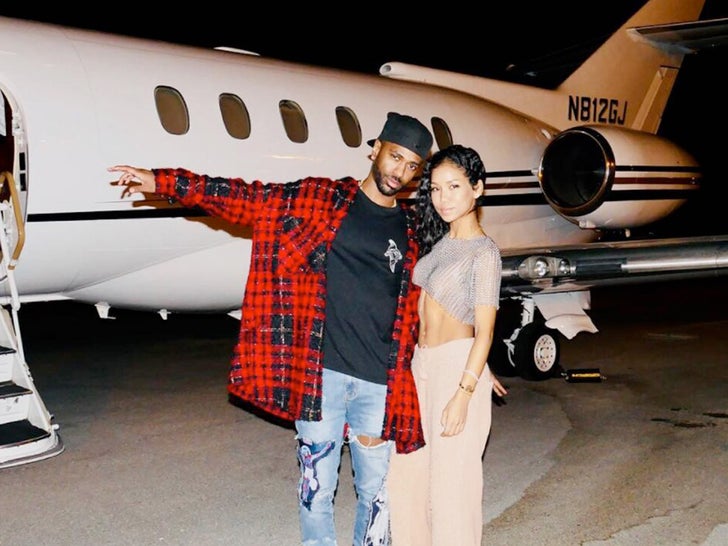 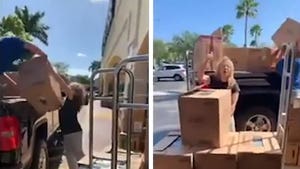 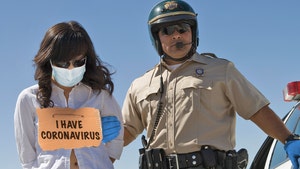 You Might Want to Rethink Weird News Ride Me Viral Coronavirus