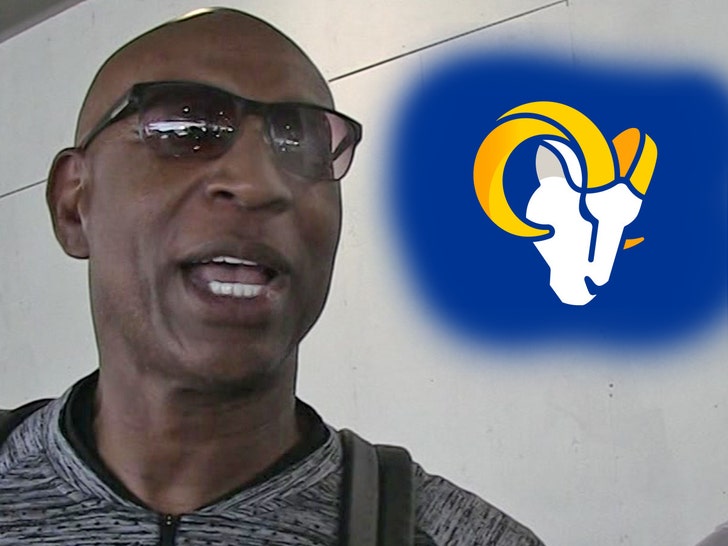 Just look at the face -- specifically, the snout and the brow. It definitely resembles man junk, right!!?

The Hall of Fame running back says he's so upset about the new look for his beloved team, he's going to upper management to demand changes be made ASAP!!

In fact, ED spelled out his gripe to L.A. Times reporter Arash Markazi on Thursday -- saying he's been talking with fans and they're VERY unhappy.

"Someone said it looks like a penis ... it did," Dickerson said.

"That says it all right there. That should be enough for the Rams to say we messed up. We're going to keep what we got."

ED says the team needs to scrap the new logo stat -- saying it's not only ugly, but horrible for business.

"This product will hardly sell. It'll sell nothing. I don't care if it's 3 years from now, it still won't be selling because it doesn't look good. It's ugly."

"When you put out a brand-new logo and product for your team you expect it to be in the top 5-10 in merchandise sales, and I'm willing to bet that this will be at the very bottom."

"If I'm wrong, I'll be the first one to say I'm a jackass and I'll shut my mouth and say I don't know what the hell I'm talking about, but I'm willing to bet this will be damn near dead last in sales."

Still no word from the Rams on what they're planning to do -- but most fans are hoping they call an audible before the season starts. 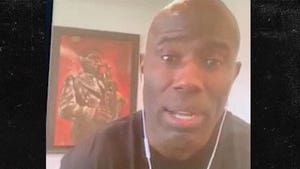 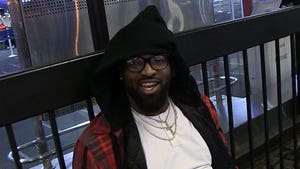