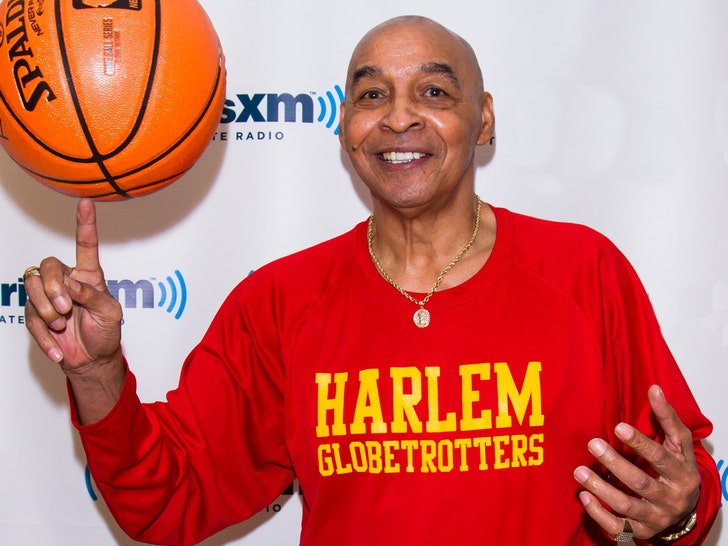 11:53 AM PT -- Globetrotters GM Jeff Munn just released a statement on Curly's passing ... saying "We have lost one of the most genuine human beings the world has ever known."

“His basketball skill was unrivaled by most, and his warm heart and huge smile brought joy to families worldwide. He always made time for his many fans and inspired millions.”

Tragic day for the basketball community ... beloved Harlem Globetrotters legend Fred "Curly" Neal has passed away. He was 77 years old.

Curly became one of the most recognizable players for the Globies during his 22-year stint with the team ... playing in more than 6,000 games.

Curly was the team's elite ball handler for the Globetrotters after a successful career at Johnson C. Smith University ... where he averaged 23 points a game.

Fellow Globetrotters legend Curley "Boo" Johnson mourned the loss of his friend on Twitter, saying "Last night the World lost a true ambassador of the game of basketball and outside of Muhammad Ali one of the most recognizable faces on the Planet!" 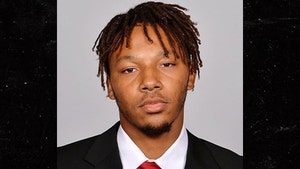 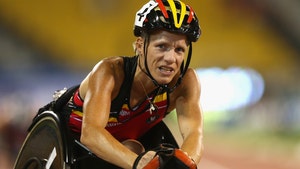