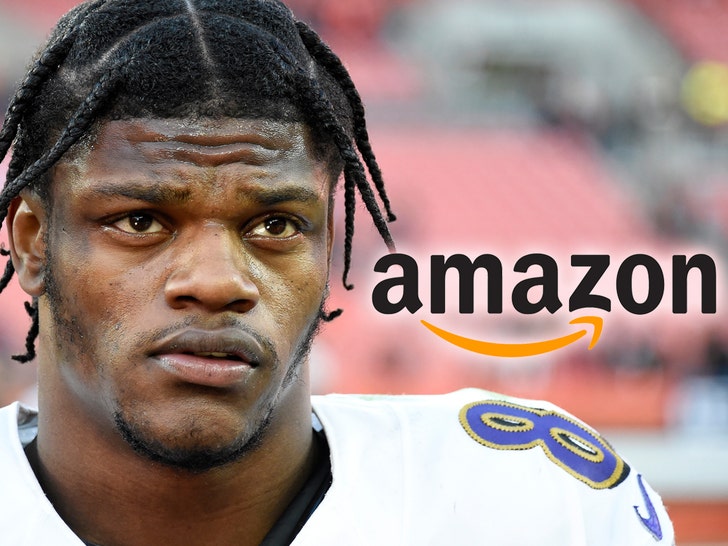 Lamar Jackson says Amazon is selling clothes that are straight-up rip-offs of his nicknames and persona ... and now, the NFL MVP is suing the corporate giant over it all.

Jackson -- according to a new lawsuit obtained by TMZ Sports -- says Amazon is selling T-shirts and hoodies that he claims the company shouldn't be allowed to sell.

The Baltimore Ravens QB says he's seen Lamarvelous shirts, Action Jackson tees and Not Bad For A Running Back hoodies -- among other items -- that all "pirate" his brand and "use his name, likeness, image and persona for commercial gain without permission."

Of course, throughout his electric 2019 season in Baltimore ... Jackson embraced those nicknames and phrases -- and even sold clothes of his own with those monikers on them.

But, Jackson says the alleged knock-off items are killing his ability to make profits off the nicknames and images ... claiming in the suit Amazon is confusing the public into thinking he's somehow involved with the knockoffs.

Lamar says the sale of the knockoff items on Amazon have caused him irreparable harm ... and now he wants the company to pay up for hurting the value of his personal brand.

Jackson is asking for damages ... and he also wants Amazon to stop selling the shirts and clothes for good. 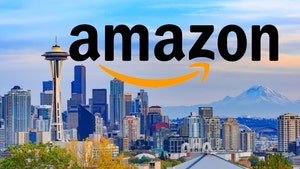 Amazon's Hidden Van Stockpile is Ridiculous, Hundreds at the Ready