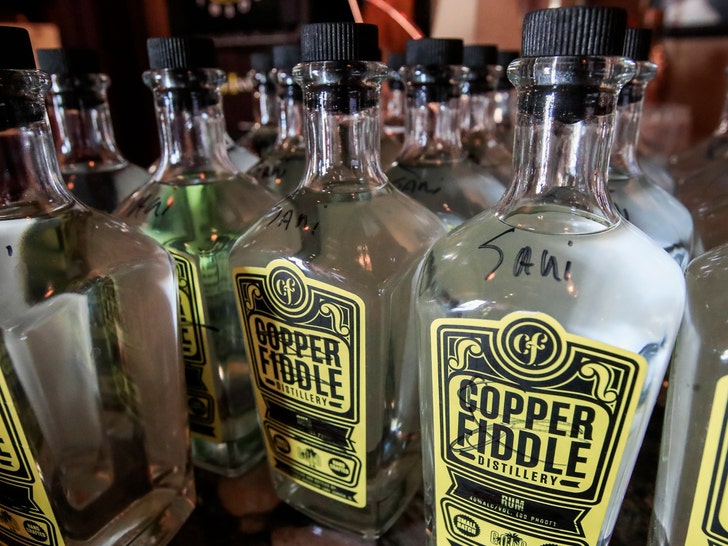 Aging whiskey's cool and all, but not when there's a shortage of hand sanitizer ... enter Copper Fiddle Distillery.

The Lake Zurich, Illinois-based company has seen its whiskey, rum and bourbon sales dry up but it's stepping up in a huge way to help first-responders fight the raging coronavirus pandemic ... by turning its alcohol into some much-needed hand sanitizer, free of charge.

A state senator reportedly asked owner Andrew Macker last week if he'd be up to the challenge. So far, there have been more than enough donations made to help the company crank out the supply in droves. 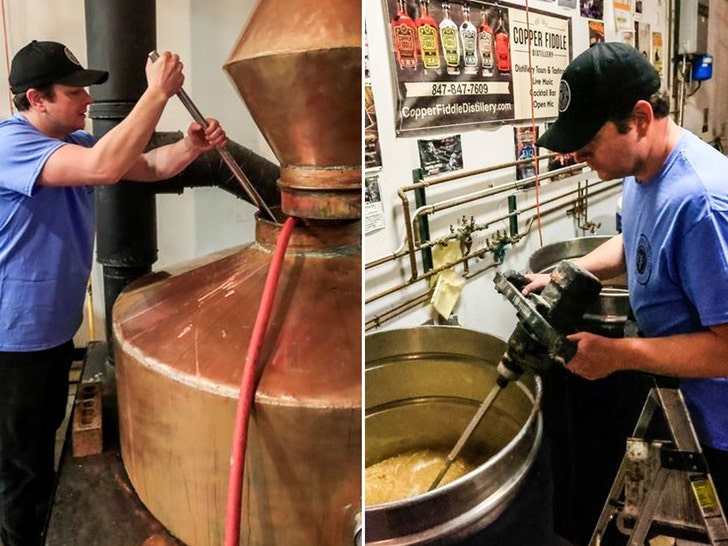 Macker told The Daily Herald, they've so far made around 100 bottles with another batch coming hopefully by the end of the month. They reportedly used about 45 cases of unsold bottles of rum -- converting them from 80 proof to 160 proof -- to get the first batch done.

BTW ... tons of other distilleries across the country are also jumping in to help. Tito's Handmade Vodka also announced it'll do the same. Johnnie Walker and Smirnoff will also donate more than 500,000 gallons of neutral grain spirit that'll be converted into 8 million bottles of hand sanitizer.

Anheuser-Busch, the nation's largest beer company, is also getting in the mix ... with hand sanitizer being made at their breweries and distributed by the American Red Cross, among others. 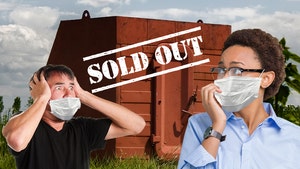