Ellen Barkin may have been in the mood to flip off a photographer but she had ZERO right to tweet the image ... so claims the photographer now suing her.

Steven Hirsch is suing the actress claiming she posted his copyrighted photograph of her flipping the bird on her Twitter account. In docs, obtained by TMZ, Hirsch says he's a professional photog who is in the business of licensing his photographs to online and print media for a fee.

The photo in question is from January when Ellen attended the second day of Harvey Weinstein's criminal trial in NYC. She was there to support her friend and Weinstein accuser, actress Annabella Sciorra.

Hirsch says he licensed the pic to a NY outlet but never gave Ellen permission to use the photo. Ellen then tweeted the photo on January 23 -- it hasn't been taken down -- with the caption "mood" ... and it racked up more than 1,000 retweets and 15,000 likes.

The photographer is now suing her for damages. We've reached out to Ellen for comment, so far no word back. 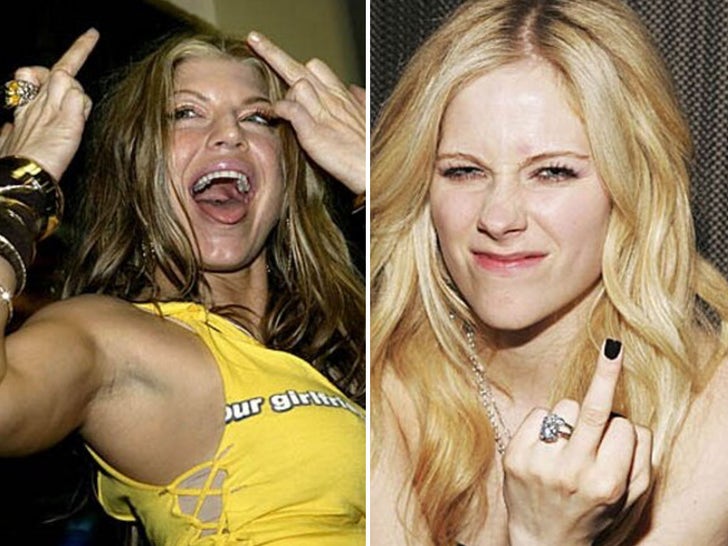 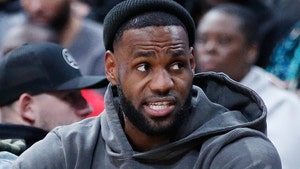 LeBron James Sued By NBA Photog, You Jacked My Pic For Facebook Likes!