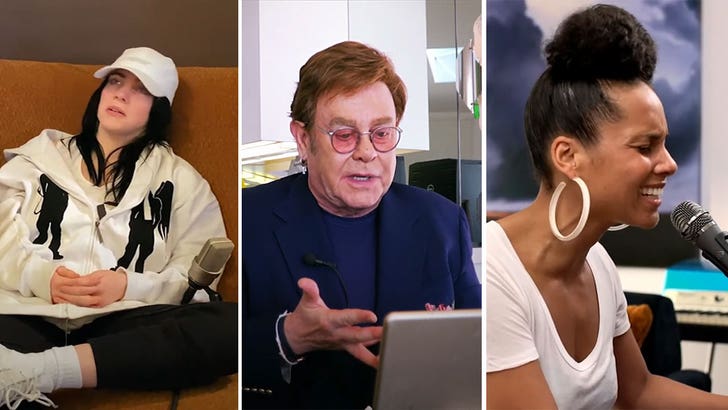 Elton John and friends -- including Billie Eilish, Lizzo and Alicia Keys -- successfully put on a concert from the confines of their own homes ... while raising much-needed funding for the coronavirus battle.

The show featured artists performing, pre-recorded, from their homes -- and while it was short on makeup and the usual perfect TV lighting ... the raw performances were pretty awesome.

Alicia Keys kicked it off with a scaled-down version of her new track, "Underdog." The Backstreet Boys followed by beaming in from their own homes with "I Want It That Way." It was interesting seeing all five of them singing individually, but ultimately getting edited together. Pretty seamless. 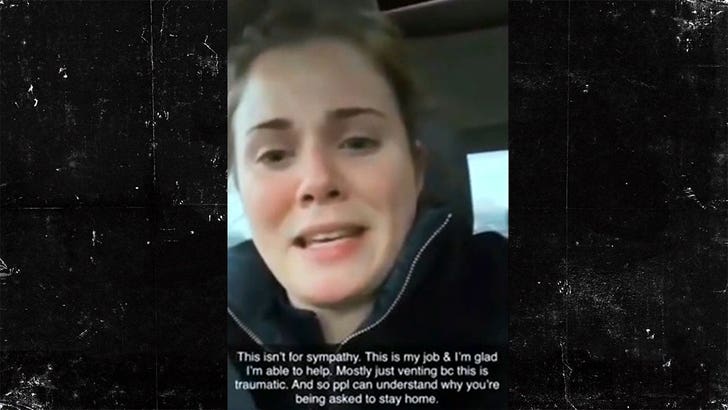 In between the performances, iHeart weaved in segments featuring first responders -- nurses, doctors, paramedics and truck drivers -- talking about battling the pandemic, and the importance of STAYING HOME.

The show's intent was raising money for Feeding America as well as First Responders Children's Foundation. No word yet on how much was raised, but it was definitely the best sounding telethon in quite some time.

Great causes with great music to deliver the message. 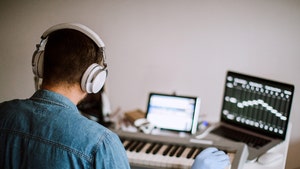 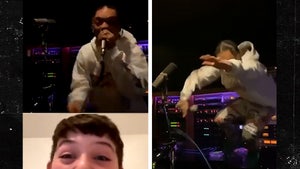