The towel Kobe Bryant famously draped over his shoulders during his "Mamba Out" speech in 2016 just netted somebody a small fortune ... it sold for over $30K at an auction!!

You'll recall ... just minutes after the final buzzer sounded on Kobe's last game in the NBA on April 13, 2016 -- the Mamba grabbed a Body Armor towel and a mic and delivered a powerful speech.

He reflected on his L.A. career, thanked fans, and expressed gratitude for Vanessa, Gianna and the rest of his family for giving him the opportunity to hoop for the Lakers for 20 years.

Kobe famously ended the speech by saying "Mamba Out" ... and as he walked off the floor -- a lucky fan was able to nab the towel off his shoulders.

Iconic Auctions president Jeff Woolf told CNN the winning bidder was none other than David Kohler -- the Lakers superfan who not only collects insane memorabilia but also sells it.

Remember, Kohler is the dude who scored $1 MILLION from Babe Ruth's 500th home run bat back in December!!

As for Kohler's plan for the towel ... Woolf says the guy with the massive Lakers collection wants to open up a museum someday with all of his L.A. memorabilia on display.

Congrats on the awesome addition to the collection! 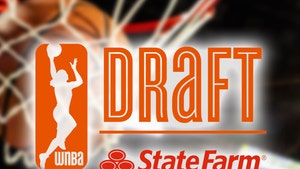 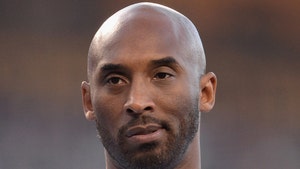