It's a buyer's market, and David and Victoria Beckham are taking full advantage as only filthy rich people can, expanding their portfolio with a sick Miami skyscraper home.

The famous couple reportedly dropped $24 million on the 5-bedroom condo in Miami's One Thousand Museum building -- a 62-story structure that's a marvel on its own.

The Beckhams' new pad was designed by late architect Zaha Hadid and was completed just months ago ... so it's got that uber-modern look to it, featuring big, open rooms and gorgeous views of the city and the ocean. 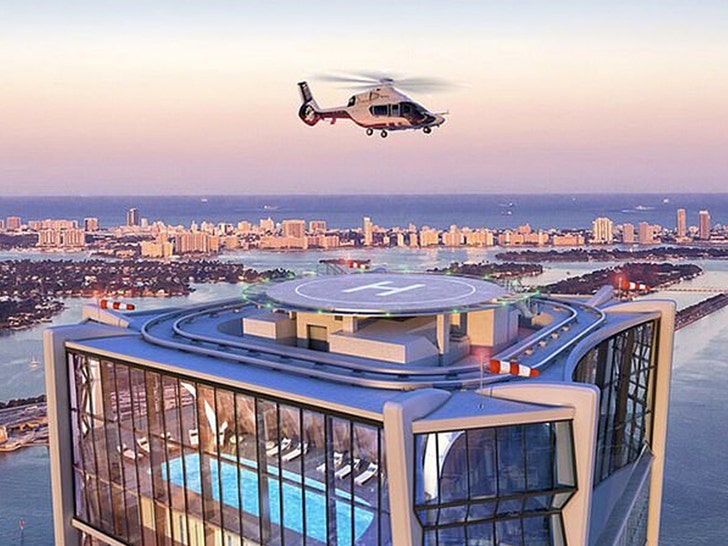 The 5 bedrooms will come in handy for the family of 5, and their new home also comes with its own fancy swimming pool and rooftop helipad. Let's be honest, it's a must-have item ... in case they need to get to the airport quickly and fly to one of their other luxury homes around the world.

David is co-owner of the Inter Miami CF soccer club, so this is where he'll be chilling after games -- whenever they start playing again. 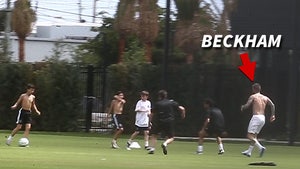 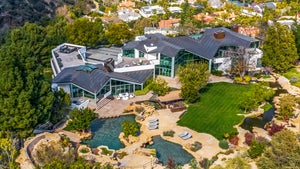