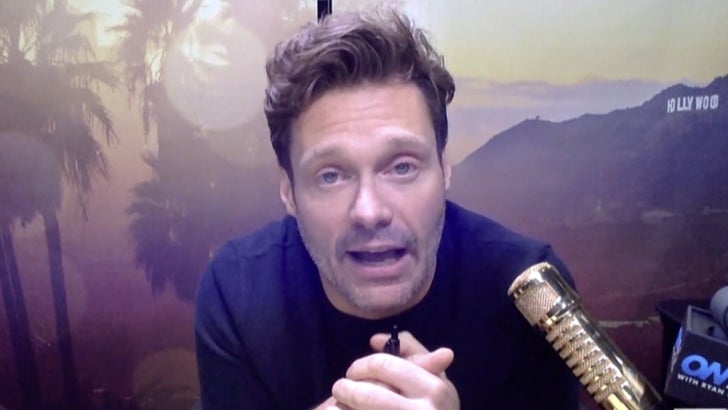 Ryan Seacrest says it's gonna take major adjustments, but "American Idol" will deliver all the show's usual elements ... while keeping everyone involved safe.

Ryan joined us on Tuesday's "TMZ Live" from his home studio in L.A. -- where he's been doing "Live with Kelly and Ryan," his radio shows and, of course, pushing forward on the upcoming 'Idol' season.

BTW, you can tell he's working from home ... 'cause this ain't the Seacrest 'do you're used to seeing.

The magic of modern technology has worked wonders, so far, but Ryan told us he and the other 'Idol' honchos are still sorting out how to pull off what would normally be live episodes. He says the end goal is giving the audience what it expects ... singers' performances, judges' comments and fan voting. 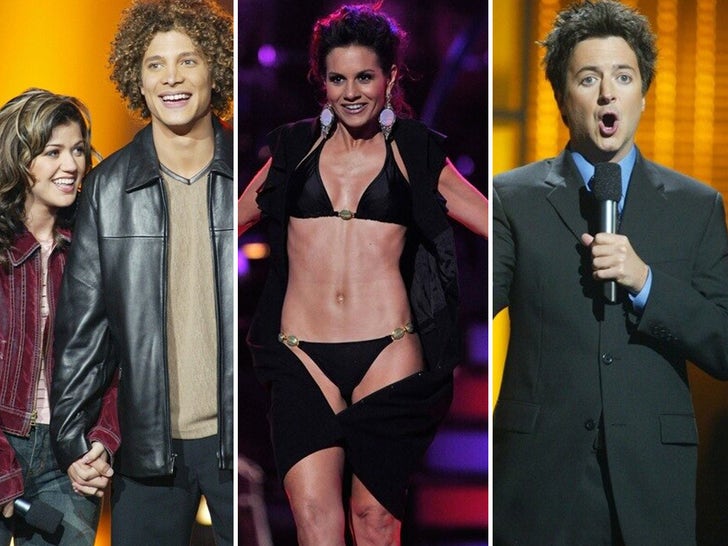 We broke the story ... 'Idol' producers tried for as long as they could to find a way to produce the show in studio, but ultimately decided it can't be done for health and safety reasons.

Check out Tuesday's "TMZ Live" for more with Ryan ... including why he thinks changes, due to the pandemic, could permanently affect the entertainment biz. 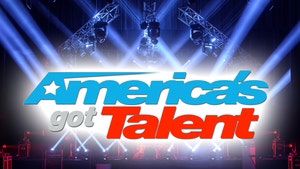 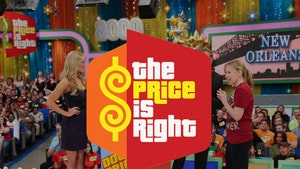 'Price is Right' Goes Dark for 2 Weeks During Coronavirus Scare