He ain't gonna be a Buc ... but could Antonio Brown be heading to the Ravens?!

The controversial NFL free agent was spotted working out with Lamar Jackson and is fellow receiver cousin, Hollywood Brown on Wednesday ... just days after he speculated about heading to Baltimore.

And by looking at the video of their training sesh ... it could be a dangerous combo. 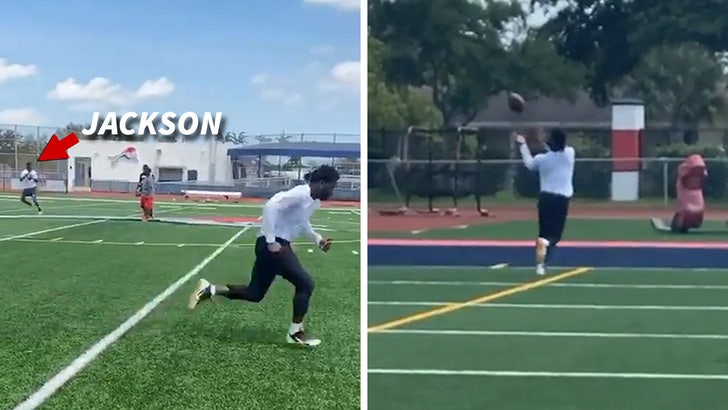 Of course, AB has been looking for a new home after getting cut by the Patriots early last season ... while the NFL currently investigates sexual assault allegations made by his former trainer.

Even though he could be facing suspension, there's still tons of talks surrounding where Brown will end up after the dust settles.

Although AB has always wanted to reunite with Tom Brady in Tampa Bay, Buccaneers coach Bruce Arians has gone on record saying they're not gonna bring Brown in.

When asked about teaming up with Lamar and the Ravens on IG Live a few days ago ... AB said it would be a "scary (sight)" -- so it's VERY interesting to see him work out with Jackson.

No word on whether John Harbaugh is interested in bringing Brown in ... but considering he's personally seen him tear up the AFC North for years, don't count it out. 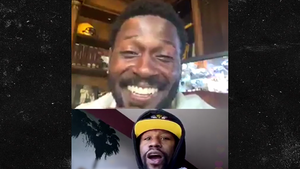 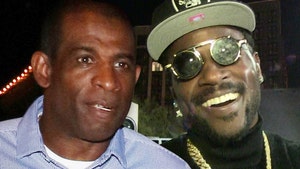