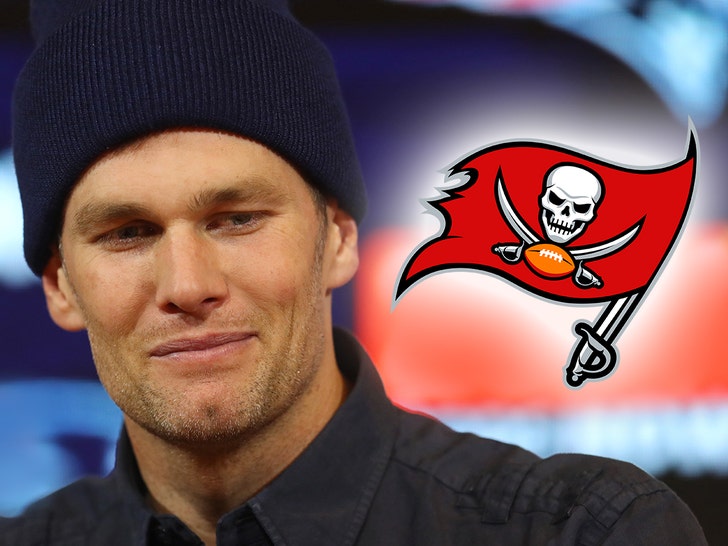 8:47 AM PT -- Tom's wife, Gisele, is speaking out about the change of scenery ... thanking the people of Boston for welcoming their family through the years.

"What a ride the last decade has been," Gisele said on Instagram. "Boston has been so good to us and will always be in our hearts. We will forever have wonderful memories."

"Our kids were born and raised there and we have made special friendships to last a lifetime. I’ll miss our friends, the beautiful change of seasons and the rides to the stadium to go cheer for Tom and the Pats."

"Thank you to everyone who has been so supportive of my husband and our family throughout all these years. We will miss you!"

Brady reportedly wouldn't mind seeing it happen ... NFL Network's Ian Rapoport says, "The word among teams interested in Tom Brady were among the impression that Brady wanted to bring Antonio Brown with him to a new team."

Of course, it's unclear if/when Brown would be able to play if the Bucs signed him ... AB is still under league investigation for a myriad of issues, including allegations of assault and rape.

Brown has been an NFL free agent since the Patriots cut him last fall.

Tom Brady is going to the Tampa Bay Bucs -- with a deal that will pay him $30 MILLION per season, so says NFL Network's Ian Rapoport.

It still sounds like Tom has some I's to dot and T's to cross, but it's essentially a done deal at this point. Unclear how long the contract is for. Guessing it's on the shorter side considering Tom is 42 years old.

BEST DAY EVER FOR MIKE EVANS THO, HUH?!

There is one little issue ... the #12 currently belongs to Bucs star WR Chris Godwin. Will he give it up for free or will Tom have to pay up?!

Of course, the 6-time Super Bowl champ announced he was leaving the New England Patriots on Tuesday morning -- and things developed rapidly after that.

There was reported interest from the Chargers, Dolphins, Raiders and others -- but in the end, the Bucs won out. The Chargers were the last team in the mix before the Bucs came out on top.

Of course, it's a sad day for Pats Nation ... and as owner Robert Kraft put it, "I had hoped he would choose to stay, as a fan and an owner. But, out of respect for the relationship we’ve built, I gave him his freedom."

It's the first time Brady was a free agent in his career ... and a new era in the NFL is here. 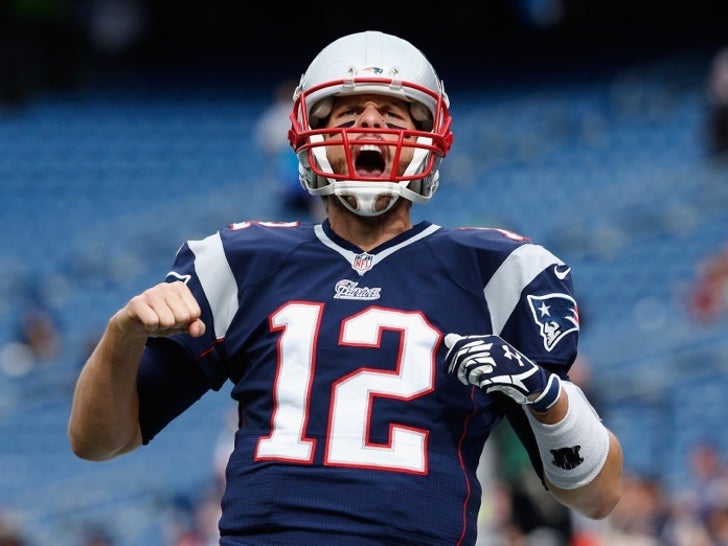 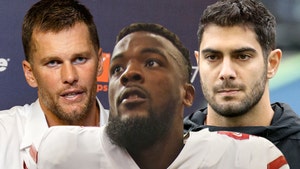 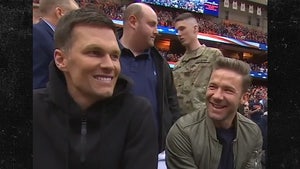