Jeff Bezos and his company have been doing a lot to combat the problems caused by the coronavirus pandemic, but now the Amazon honcho's using his immense wealth to battle one problem specifically -- hunger.

Bezos announced he's sending a $100 million gift to the non-profit organization Feeding America to help replenish its national network of food banks and pantries ... with the goal being "getting food to those countless families who need it."

Jeff says food insecurity is a problem in the U.S. even during ordinary times, but "COVID-19 is amplifying that stress significantly."

That's because many non-profit food banks rely on donations of excess food from restaurants, and as you know ... many restaurants are now closed. Bezos says to make matters worse, the supply is dwindling ... but demand is going up.

That's where his huge donation will come in "to support those on the front lines at our nation's food banks and those who are relying on them for food." 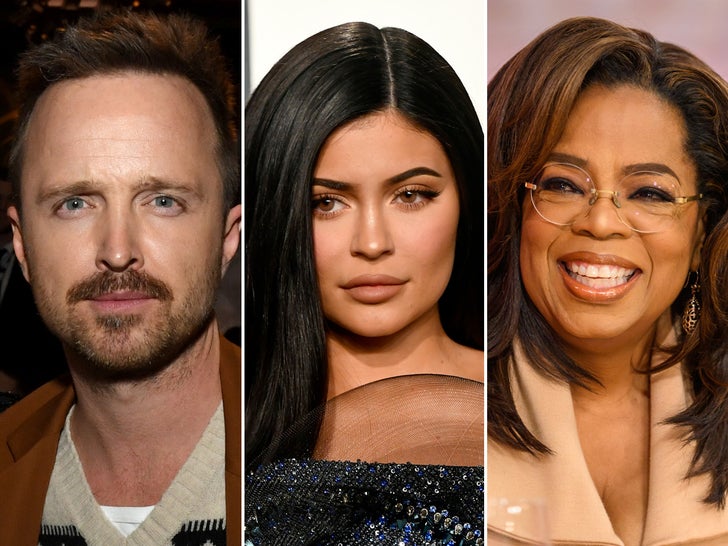 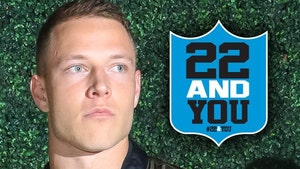