"After 2 weeks of quarantine with her husband, Gertrude decided to knit him a scarf," the caption on the meme said.

New Mississippi State head football coach Mike Leach had to delete this tweet & apologize after he thought this was funny.. pic.twitter.com/IkFwAkizH7

Get it? The woman wants to kill herself after having to spend time with her husband?! Wacka, wacka, wacka!

Leach, ultimately realizing how dumb it was to post the meme, apologized.

"I sincerely regret if my choice of images in my tweets were found offensive," Leach said ... "I had no intention of offending anyone." 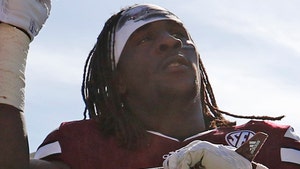 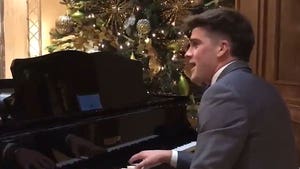