Tyler Perry is an angel, and he proved it once again when he went to a Houston's restaurant in Atlanta Sunday and left a $500 tip for each of the 42 out-of-work servers.

Tyler's a big fan of the chain and has been driving over to the one on Northside Parkway pretty frequently to pick up some delicious grub. 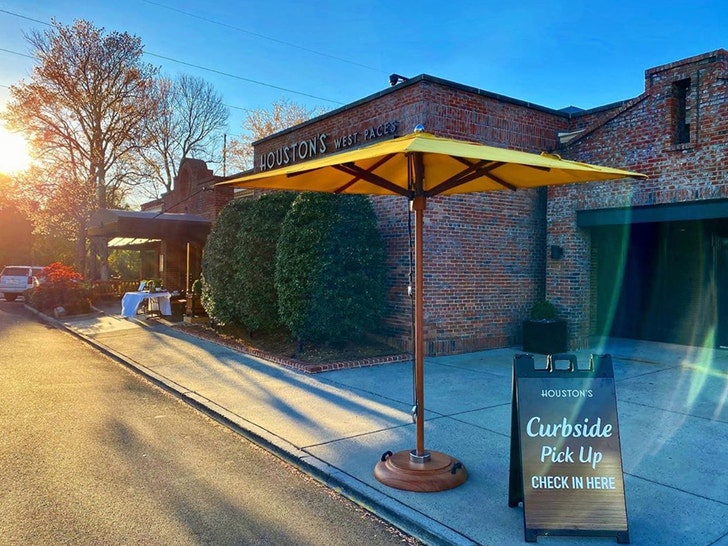 It's a lifesaver for these out-of-work employees. The federal money for fired workers is supposed to get maybe delayed ... in some cases up to 20 weeks, and that just doesn't cut it.

Tyler is one of the most charitable guys in entertainment. When there's a disaster anywhere in the world, Tyler's the one to fly in supplies. As we reported, Tyler had a plane flown down to the Bahamas after it was devastated by Hurricane Dorian. 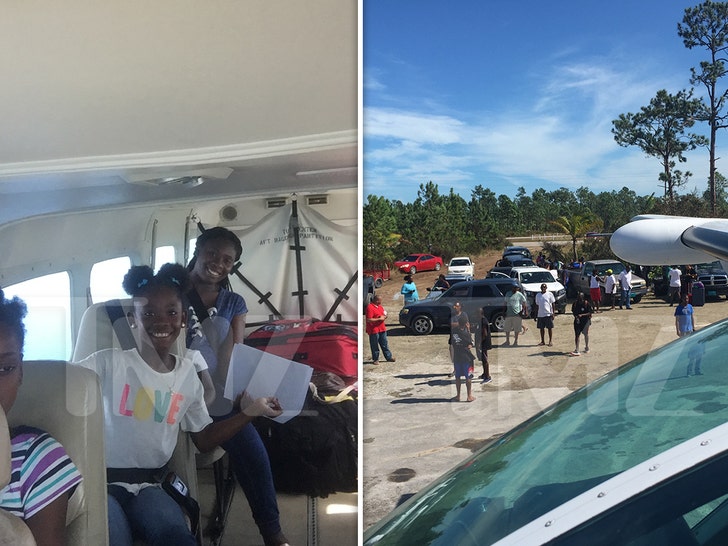 With millions of people out of work and things looking like they're only going to get worse this month, the generosity of everyone is about the only thing that's gonna get us through this. 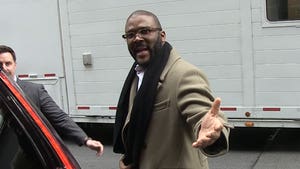