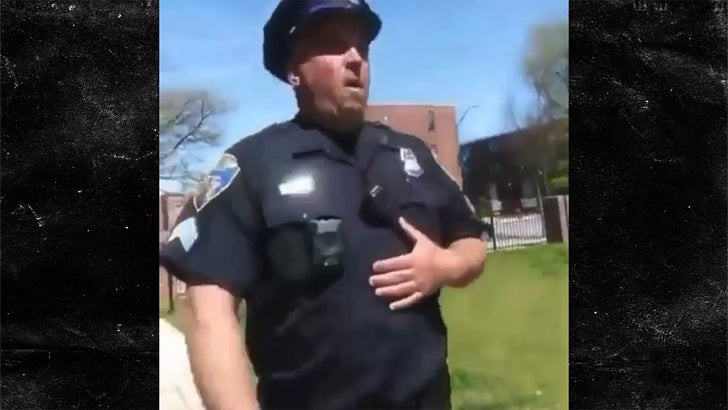 A Baltimore police officer reacted to jeers at a housing complex by loudly coughing at residents without covering his mouth, and it's triggered an investigation.

The video shows the cop walking through the Perkins Homes complex in East Baltimore. Sounded like a few people were giving him crap when he seemed to purposefully cough right at the woman recording him.

She immediately fired back with a bunch of verbal cracks as the cop walked away. Baltimore PD spokeswoman Lindsey Eldridge says, "We have viewed the video, in its entirety, and believe it warranted being forwarded to the Public Integrity Bureau for an internal investigation."

TMZ's confirmed with police the officer, who's a sergeant, is still on active duty right now. It's unclear if he's been tested for coronavirus.

As disturbing as the cop's action was ... the woman recording shouted back some pretty ignorant info herself. For instance, she said ... "I ain't worried about that s**t. Y'all get that s**t, black people don't."

Not only is a total misconception ... there are recent reports indicating COVID-19 is having a more negative impact on the Black community.

BTW -- so far 12 Baltimore cops have tested positive for coronavirus and more than 100 are reportedly still under quarantine, so definitely a heinous act by the officer. 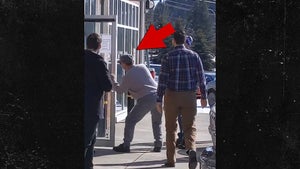 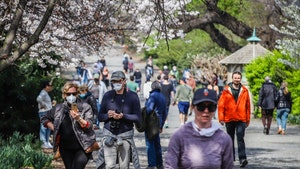