Kevin Garnett is absolutely eviscerating Timberwolves owner Glen Taylor ... essentially saying he can take any olive branch and shove it -- and calling him a "snake motherf***er."

When Garnett made his return to the Wolves back in 2015, he mentioned to coach Flip Saunders he wanted to eventually take on a front office or ownership role with Minnesota one day.

After Saunders passed away later that year, Taylor brought Tom Thibodeau on board to lead the team ... a move KG thought was not honoring his plans with Saunders. 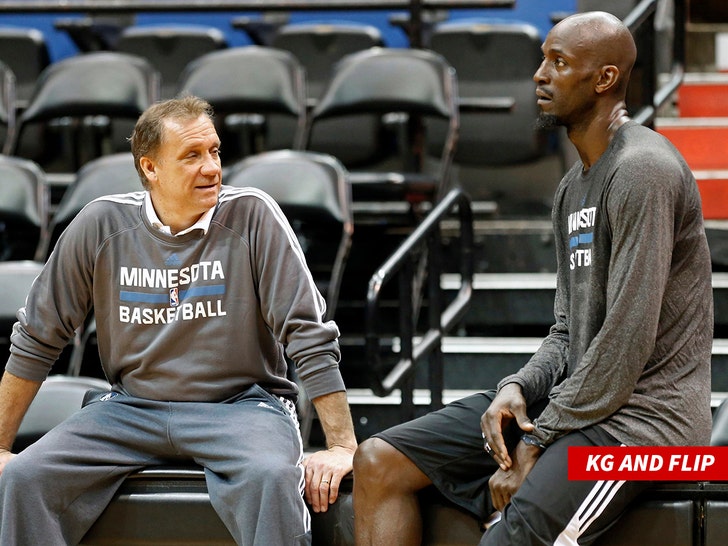 "I thought he was a straight-up person, straight up businessman, and when Flip died, everything went with him."

KG says he LOVED his 14 seasons in Minnesota and his teammates, fans and the rest of the organization ... but there's no way in hell he's gonna reunite with Taylor.

"I’ll always have a special place for the city of Minneapolis and the state of Minnesota in my heart."

Of course, Taylor congratulated KG on making the Hall of Fame recently ... and when Garnett was asked if he'd be down for a jersey retirement ceremony in Minnesota -- the answer is a big, fat NO.

"Glen knows where I’m at, I’m not entertaining it."

Well, there you have it. 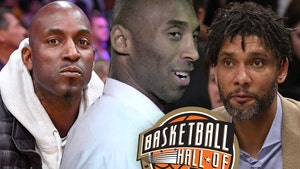 Kobe Bryant To Be Inducted Into Basketball Hall of Fame With KG, Tim Duncan 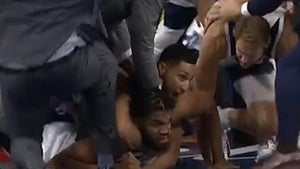