The people behind Wimbledon -- the most famous tennis tournament in the world -- will reportedly cash in their decision to buy "pandemic insurance" ... to the tune of $141 MILLION!!

Oh, how much did they pay for the policy you ask? $2 MILLION!

Here's the deal ... the head of the All England Lawn Tennis Club (AELTC) had mentioned the policy last week -- saying they were "fortunate" to have bought it when they had the chance.

Plus, according to reports, AELTC has been paying that same rate for the policy for the past 17 years -- totaling $34 million. Still, not bad!!!

For this year's cancellation as a result of the Coronavirus, Wimbledon will reportedly receive $141 million from the policy.

Of course, Wimbledon's 2020 event was canceled -- not postponed -- due to the coronavirus pandemic ... and according to Action Network's Darren Rovell, the word "cancelation" is the key.

If Wimbledon was postponed, AELTC wouldn't be able to collect.

Cool story, savvy business move -- but we'd all rather have sports back. 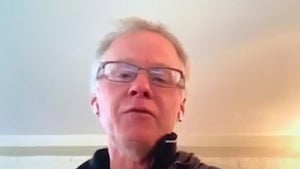 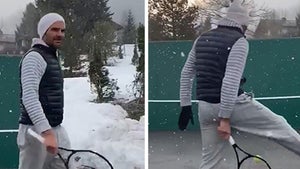