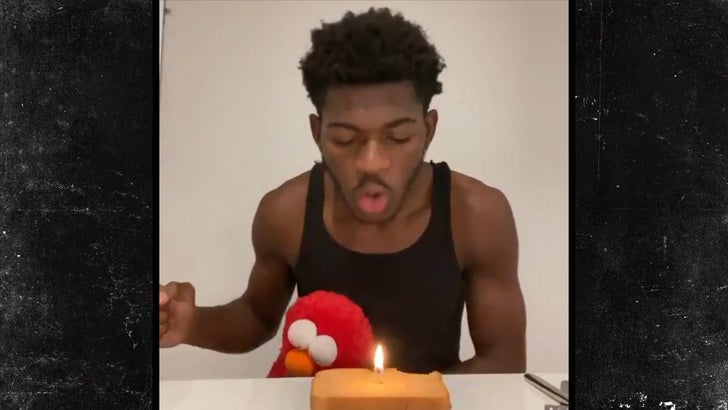 Lil Nas X's 21st birthday bash was quite the turn up, and didn't even require social distancing -- of course, that's because his only guest was Elmo.

The "Old Town Road" rapper put a hilarious spin on celebrating his milestone birthday during a shelter-at-home order in California. What he lacked in a huge guest list, he made up for with creativity ... throwing a single candle on what appears to be a bitten-off slice of bread.

Check out the video -- he's got his knife and fork ready to go, plus the KAWS/Uniqlo version of Elmo on his lap and Doja Cat's "Say So" blaring in the background.

He also posted a picture with a handful of One A Day Men's multivitamin gummies and captioned it, "It’s my 21st can u blame me!?" It's all downhill after 21, eh?

BTW, Lil Nas' 21st birthday comes just days after he told The Guardian, "I planned to die with the secret" ... referring to his coming out as gay nearly a year ago.

Most of his fans were unfazed by his announcement, and he was widely embraced afterward. Just check the Billboard charts for proof -- you might have heard his hit song once or twice? Longest-running number one hit in history? 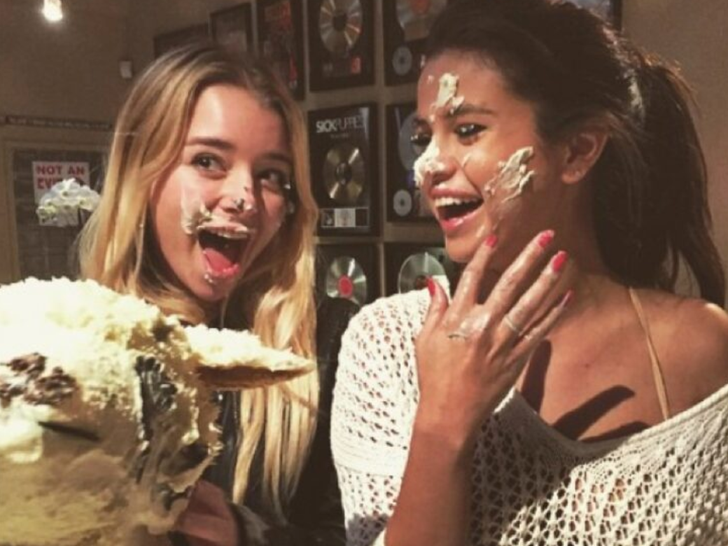 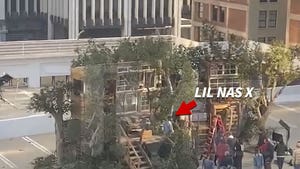 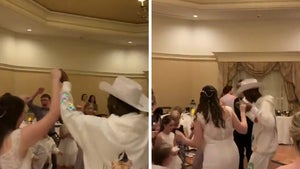