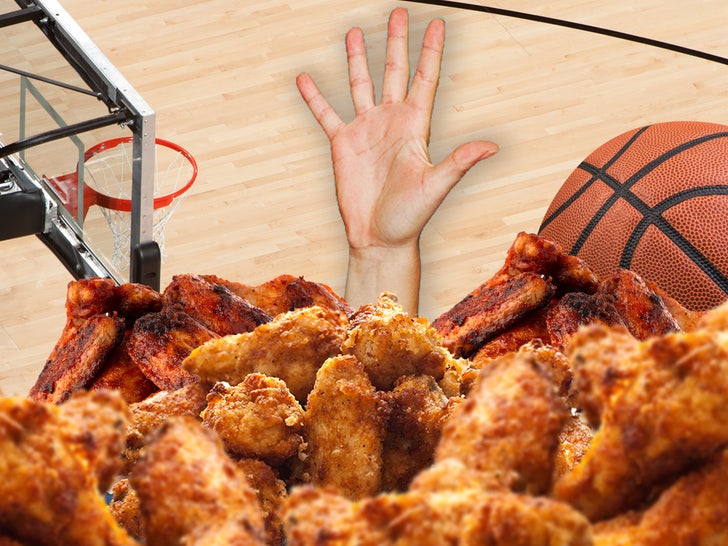 Hope you've stocked up on vats of blue cheese and ranch ...

Experts say with the NCAA Tournament's cancellation last month ... there's now a massive, national surplus of chicken wings -- but sales of the delicious treats are nearing an all-time low!!

Poultry experts told The Washington Post this week that chicken wings are down to nearly $1 per pound after "millions of pounds" of the goods went uneaten due to March Madness' cancellation.

This all comes just a few months after the price for the wings was nearly $2 per pound during the Super Bowl.

"The basketball, it’s for real," one expert told the WaPo. "The basketball didn’t happen. People are not going to restaurants and there’s a lot of excess."

According to the report, just before the annual NCAA Tourney was canceled last month ... poultry farmers sold over 1.2 MILLION pounds of wings.

Last week, however, they say those sales dipped dramatically ... with only 433,000 pounds being sold.

So, what does that mean exactly? Get your dipping sauces and celery sticks ready ... WINGS ARE THE CHEAPEST THEY'VE BEEN SINCE SEPT. 2011!!! 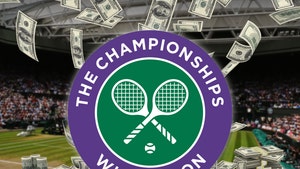