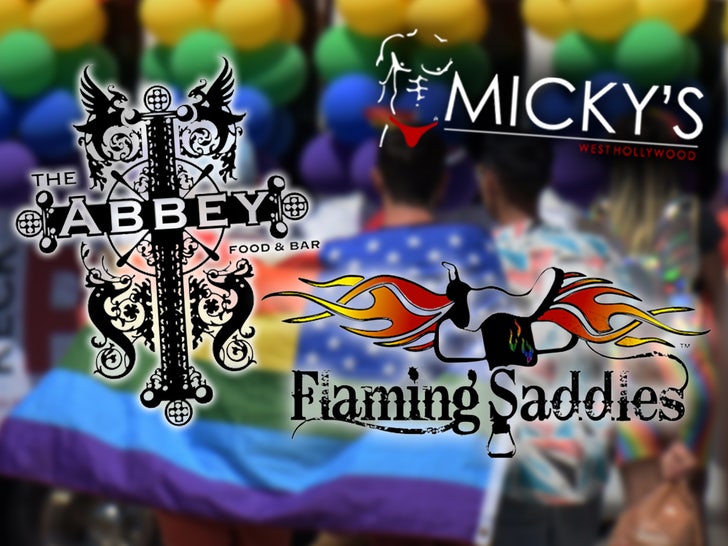 Employees from West Hollywood's shuttered nightclubs are getting huge tips to help them through pandemic closures ... courtesy of some very generous mega-daddies!!!

Here's the deal ... there's a new online fundraising campaign dubbed "WeHo's Nights In" where people are spreading cash around to nightclub workers who are now struggling to make ends meet.

The fundraiser just launched Friday and the goal is to reach $10,000 by next Sunday ... tons of folks are already chipping in, and there are some seriously hilarious ways people are sharing tips. 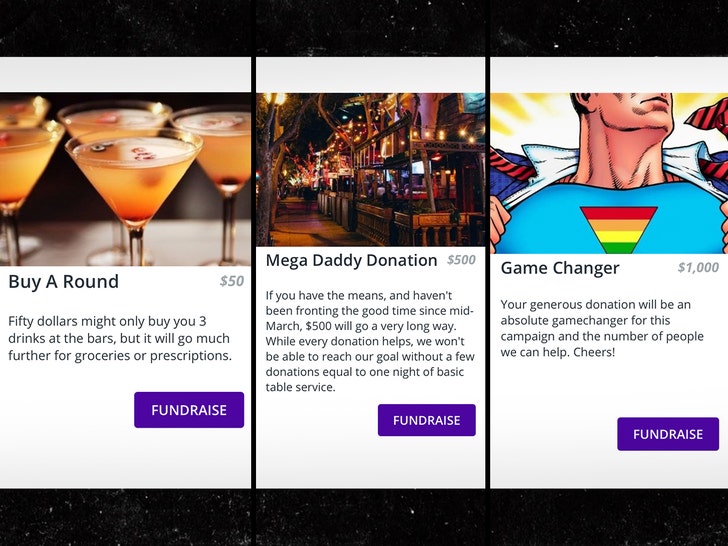 The descriptions are pretty funny too ... for $50, you can set the unemployed up with groceries and prescriptions for about the same cost as 3 drinks -- yeah, WeHo ain't cheap.

For those mega daddies who still have the means and aren't frontin' for the gram, their $500 tip will go a long way and make more of a difference than one night of basic table service.

And, for the cash-strapped donor, there's a "Just The Tip" option for $5 ... because of course there is. 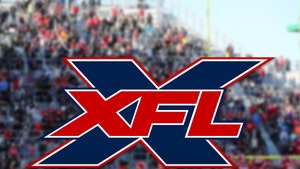 XFL Lays Off All Employees, League On Its Death Bed