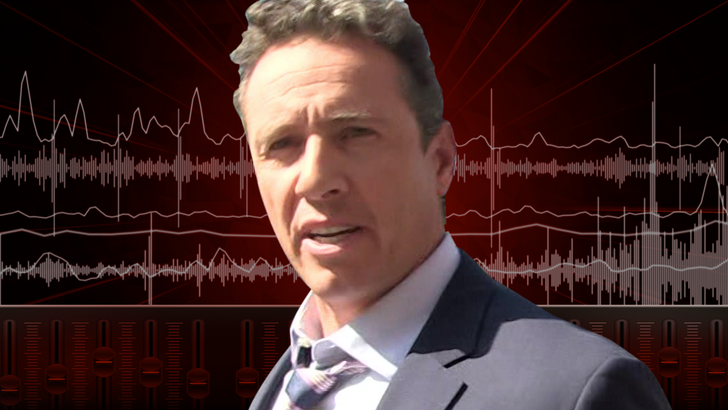 Chris Cuomo might be going a little stir-crazier than the average person ... based on his epic rant against CNN and President Trump, and him saying he's over the BS that comes with his job.

The CNN anchor -- who's battling COVID-19 -- was on his SiriusXM radio show Monday, and told his audience how he felt about his J-O-B ... and what he'd rather be doing instead. Long story short -- Chris wants to be able to cuss people out when they challenge him in public.

Chris gives an example of the latter -- describing a situation he and his family recently went through when they were out in his family's driveway, and a biker rolled up in the neighbor's driveway and apparently started chewing out Chris.

As Chris explains in this rant, he just wants to tell off people like that, but in way more colorful language. Of course, he acknowledges he can't because of his celebrity and his position at CNN -- which he implies constrains him.

He also says he's over the hyper-partisanship of his gig -- going on to say he doesn't believe anything Dems or Republicans tell him on the air. He says indulging that type of environment isn't worth his time -- and he doesn't even care about the money.

BTW, at some point the same day ... Chris was on his regular CNN show discussing coronavirus with Dr. Sanjay Gupta and how it gets into your head and seriously screws with ya.

Unclear if he was trying to explain his radio words away, or if he was simply offering context to what he'd said -- but either way, something tells us Chris wasn't lying here. 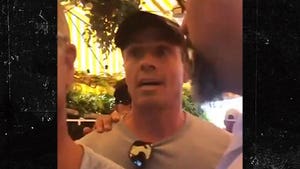