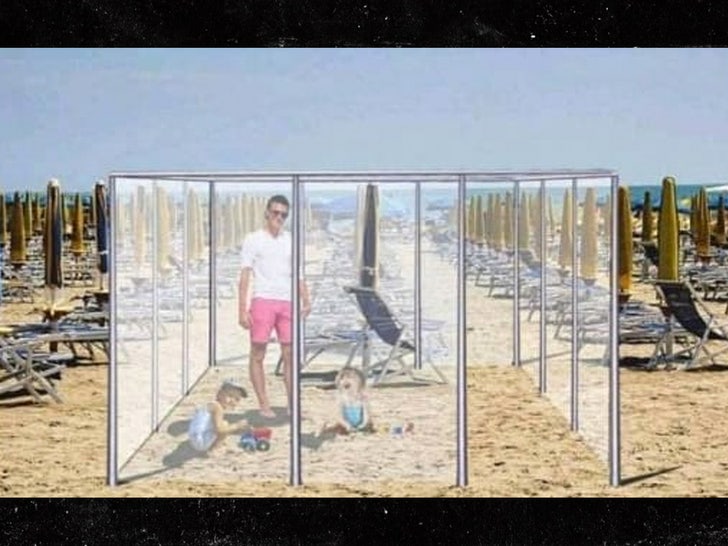 Italy wants to inch back to normalcy using baby steps -- and as summer nears, one company suggests keeping people boxed in on their sandy shores ... say hello to beach cubicles!!!

Officials in the European nation -- which has been hard-hit by coronavirus, and is currently on a full-blown national lockdown -- have been brainstorming ways to ease people back into public life, especially as their tourism season starts to pick up in the next few months. 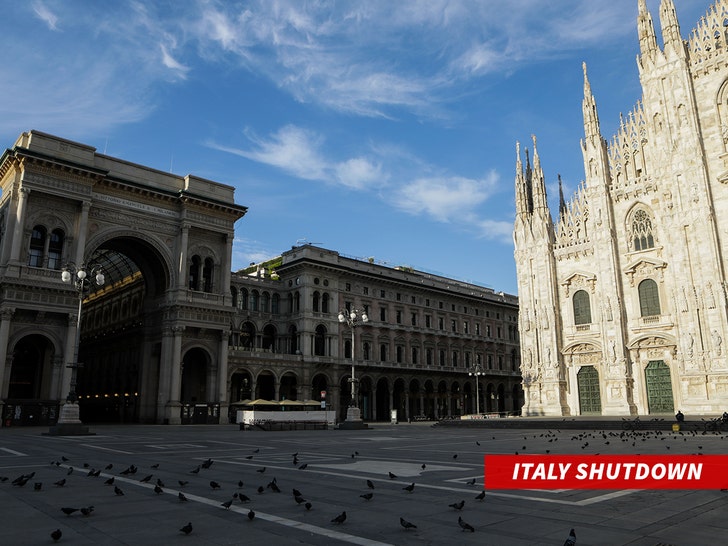 Welp, a company called Nuova Neon Group Due Srl gave their elevator pitch this week to a bunch of Italian bigwigs on how to get folks back to their gorgeous shores, but still maintain some social distancing at the same time. As we've seen, it's hard to do both.

Their bright idea ... 15 feet x 15 feet plexiglass walls that would enclose a party of no more than two or three people tops, just enough for a couple chairs and an umbrella. That's what Nuova thinks will do the trick, but Italian lifeguard orgs think it's a bit too wacky.

The president of a lifeguard cooperative there is quoted as comparing the beach boxes as "chicken coops," going on to say no one in their right mind would subject themselves to being stuck in there under the scorching sun. Other lifeguard honchos agreed ... they hate it.

Unclear if those folks have the ultimate say, but if their word carries weight for Italian shot-makers ... it's probably back to the drawing board. Good try -- but not nearly as outside the box as they'd like, it seems. 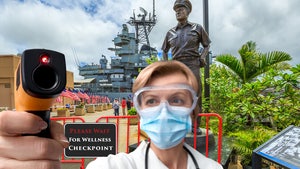 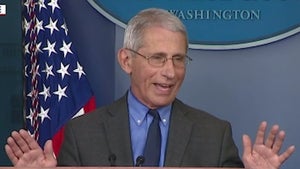 You Might Want to Rethink Summer/Beach Weird News Viral Coronavirus