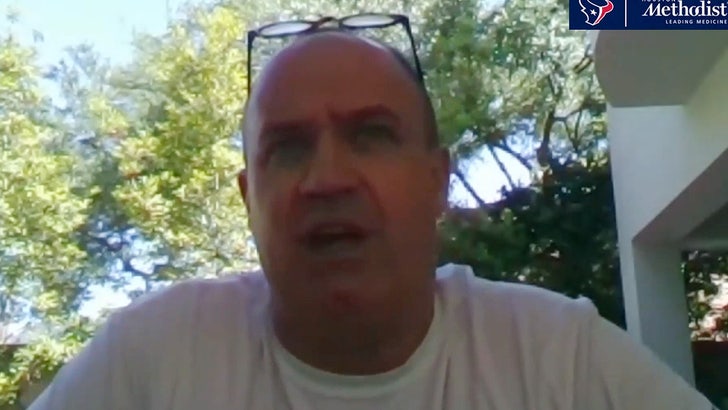 Bill O'Brien is sick and tired of hearing about his awful DeAndre Hopkins trade ... and now he's begging fans to stop ripping him for the inexplicable move.

"The best thing I can tell the fans is to please ... I think we have to let it all play out!" the Houston head coach said Thursday. "Let it play out. Let the whole thing play out!"

O'Brien has been slammed for jettisoning D-Hop and a 4th-round pick to Arizona for David Johnson (plus his terrible contract) and some other draft picks ... with fans wondering what the hell he's doing with the Texans' roster.

FYI, Hopkins is arguably the best receiver in the league -- AND he's on a team-friendly deal -- while Johnson hasn't rushed for more than 1,000 yards since 2016.

But, Bill says he's got a master plan going ... and is pleading for patience.

Bill told reporters he's seen some analytics that have made the trade make sense in his mind ... saying he feels "very good about the value that we got for the trade."

Love the optimism, Bill. But, yikes! 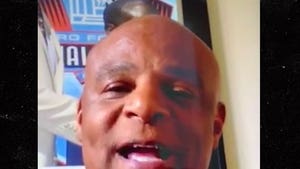 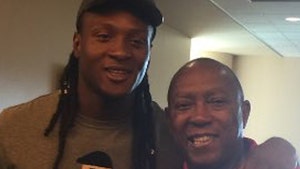