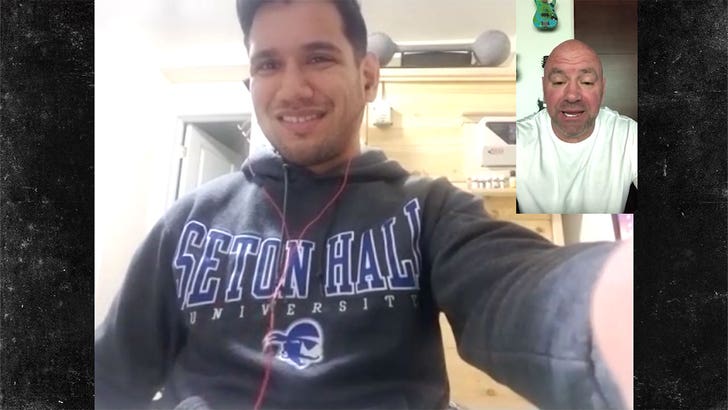 Ex-UFC fighter Phillipe Nover is now a registered nurse helping patients during the COVID-19 pandemic -- and he just got a video message from Dana White praising him for his efforts!

"Hearing all the incredible things you're doing on the frontlines of New York City," White said ... "You're awesome, kid!"

But, he's now a registered nurse working at a hospital in Brooklyn -- where he's part of a rapid response team treating coronavirus patients. 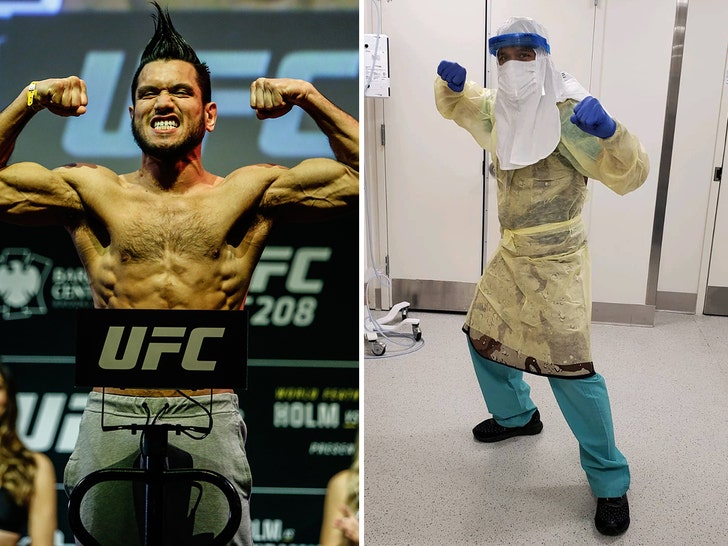 When Dana found out about Nover's story ... he sent a video to us that we could play for him -- and it's pretty great.

"I have so much respect for, not just you, but for everybody who is part of the first responders and the medical staff that are taking care of everybody and putting yourself in harm's way to help others."

"You were a stud on ["The Ultimate Fighter"] and apparently you're still kicking ass, my friend. Congratulations! Thank you so much for all you're doing for everybody."

Nover was blown away by the message -- telling us, "That's awesome! Thanks, Dana!"

Nover also explained why it's so important to him to pitch in during the pandemic -- explaining, "I'm glad I can actually help out."

There's more ... Nover tells us why he got into nursing -- and why he feels his experience as a fighter helps him in his new career. 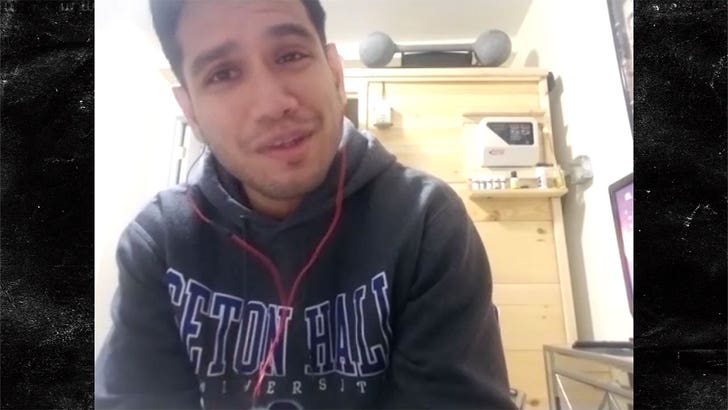 As for whether he would take another MMA if he gets the chance, Nover says it's highly unlikely.

"At this point, I think my fight is in the hospital." 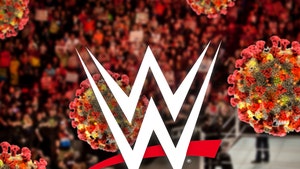