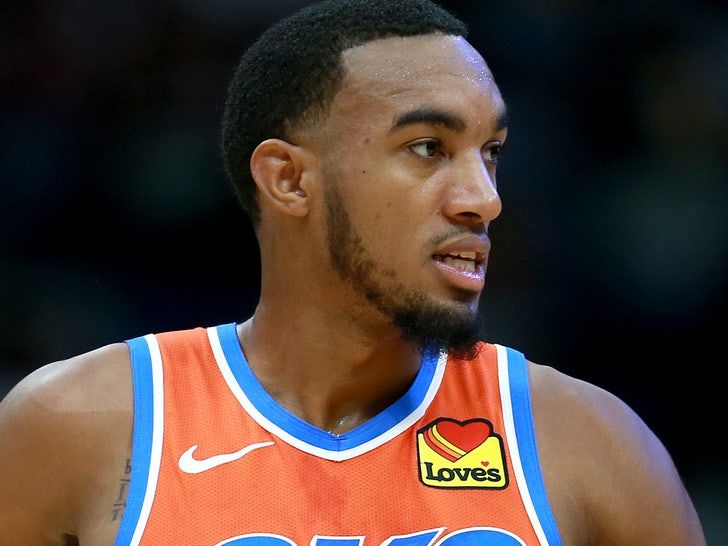 Ferguson was investigated by the Oklahoma City Police Dept. after a woman reportedly claimed he raped her at a house party in 2018.

Details surrounding the case have been thin, to say the least -- but the Oklahoman reports the accuser acknowledged she knew Ferguson before the alleged rape.

Now, Oklahoma County District Attorney David Prater says the probe is complete ... and his office will NOT be charging Ferguson with any crimes.

"Evidence to support the reporting person's allegations that the sexual conduct was not consensual was absent,” Prater told The Oklahoman over the weekend.

In other words, cops seem to be acknowledging that a sexual incident took place -- but can't seem to prove beyond a reasonable doubt that was rape.

Ferguson's attorney, Billy Bock, issued a statement saying -- "Terrance Ferguson is a very respectful young man who has recently had to defend himself regarding some false allegations."

"He cooperated fully with the investigation and appreciates the professionalism of the investigators with the Oklahoma City Police Department and Mr. Prater's office, which has declined to file charges."

"He continues to deny any wrongdoing and is looking forward to having this experience behind him."

Ferguson has started 123 games for the Thunder since it picked him with the 21st overall pick in the 2017 NBA Draft. He's logged 4.9 points per game for the team in his 3-year career.

As for the Thunder, the team said in a statement, "We were made aware of the situation, followed the protocols that are in place, and allowed the legal process to take its course." 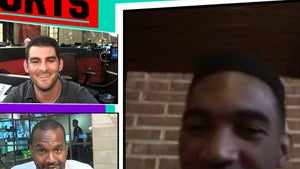 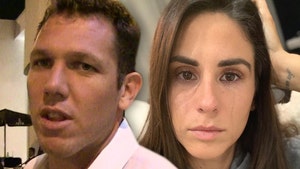