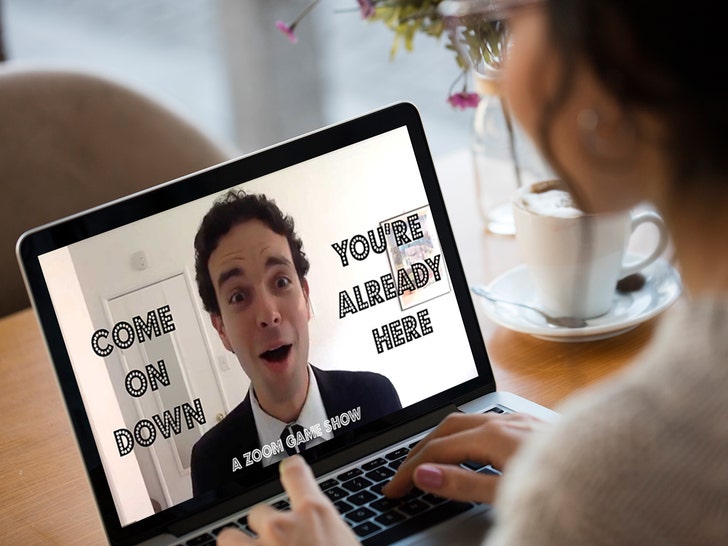 Game shows like "The Price Is Right" and "Family Feud" are on hiatus due to the COVID-19 crisis, but comedian Chris Duffy's got a new way for game show junkies to win big ... from the comfort of their own home.

Duffy -- a writer for "Wyatt Cenac's Problem Areas" -- has launched a Zoom-based series called "Come On Down, You're Already Here!" The show matches comedians up with random contestants all over the country ... to play silly games for pandemic-related prizes.

The way the game works -- Duffy and the other comics present challenges to the 3 contestants who've joined them on the Zoom call. Examples include being the first contestant to find a certain household item and bring it to the screen ... or drawing something using Zoom's whiteboard feature.

There are 3 rounds for 3 points each, and a final head-to-head round between the top 2 scorers to determine the winner. 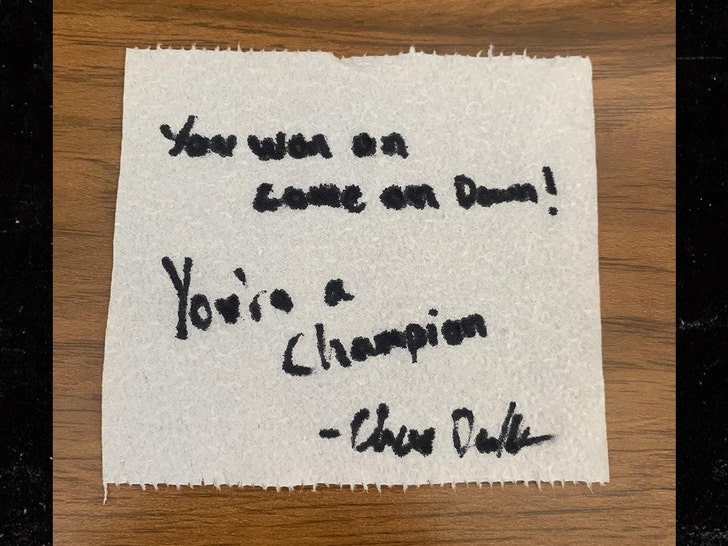 The weekly champ gets a grand prize mailed to them, which can range from a Duffy-signed homemade dish towel mask to a Duffy-signed single sheet of toilet paper. Or -- for the really lucky -- an entire roll of TP.

Anyone can enter for a chance to compete as long as they have access to the video conferencing platform ... but having a special skill or interesting trait is a plus.

Chris tells us on a recent episode, a woman demonstrated during her intro how she can write simultaneously with both her right and left hands at the same time ... while another contestant flaunted a fake tooth.

'Come on Down' goes down every Saturday at 5 PM ET. Some of the comedy talents include Jo Firestone from "Shrill," Evan Kaufman, Karen Chee, Ashley Brooke Roberts and Carley Moseley. 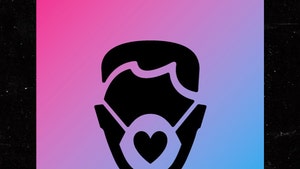 'Quarantined Bachelor' Show's a Hit in SF, Toilet Paper Instead of Roses 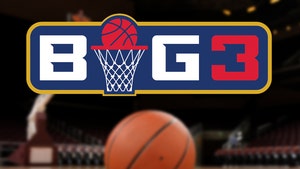