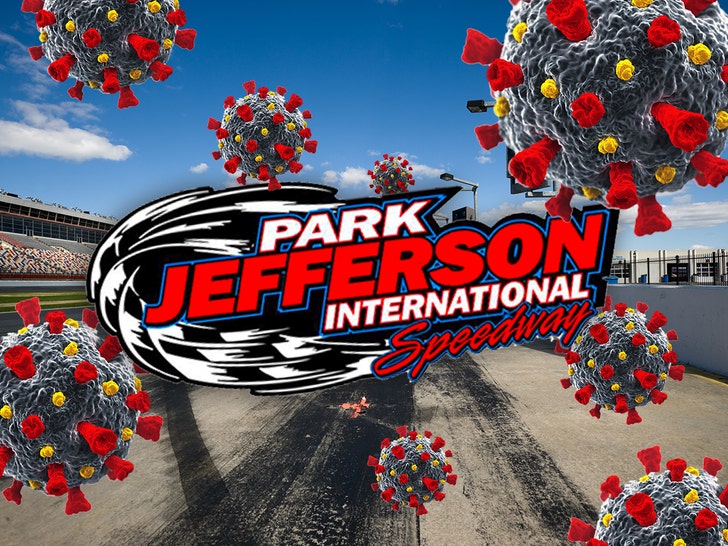 A dirt track in South Dakota says it'll put a race on in front of 700 (!!!) fans this weekend, despite the COVID-19 pandemic ... and the state's governor ain't pleased with the plan.

Here's the deal ... Park Jefferson International Speedway in North Sioux City, SD says it's playing host to a big race on Saturday despite the risks of spreading coronavirus.

The track's owner, Adam Adamson, says they'll take all precautions necessary to keep people safe at the event ... claiming by only allowing 700 people in the 4,000-seat venue, proper social distancing guidelines will be followed.

Adamson also tells the Argus Leader the event will be entirely cashless ... and the clubhouse where large groups of people usually congregate will be closed.

The problem? Even with precautions taken ... 700 people in a small area is a BAD idea at this stage in the global pandemic -- and now, the state's governor is issuing a plea for people to stay away.

Gov. Kristi Noem said in her press conference Tuesday, "I'm going to strongly recommend to the people of South Dakota that they not go and that they stay home."

She added, "We're asking that they be wise and smart to continue on the path and plan we’ve laid out for South Dakota for several more weeks."

Of course, Noem has been widely panned for NOT issuing a mandatory stay-at-home order for the state ... this despite South Dakota having over 1,700 confirmed cases of COVID-19.

As for Adamson, he claims spectators will be fine at the event ... adding, "We intend to go overboard on following CDC guidelines."

"We're just a small race track in rural South Dakota trying to give some entertainment and a little bit of a break from some of this madness that’s going on right now. We think we can do so in a safe environment." 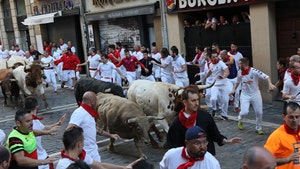 Spain Cancels Running of the Bulls, COVID Is Just Too Dangerous! 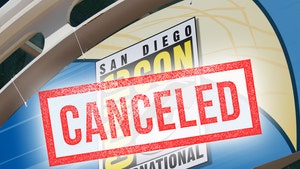 You Might Want to Rethink TMZ Sports Politix Health Coronavirus