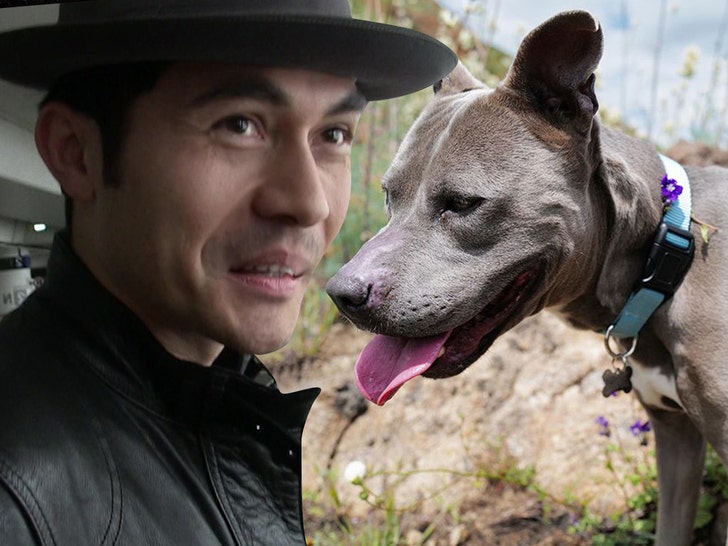 9:55 AM PT -- The smaller dog's owner tells us Henry and his team only offered to pay her vet bills after she posted about the incident on Instagram ... she says her emails to him were initially ignored for several days.

Henry Golding's fostered pit bull mauled another pooch in a park -- causing a trip to the vet and staples -- but the actor is now stepping up to cover the injured pooch's bills.

Here's the deal ... the "Crazy Rich Asians" star is fostering a pit bull named Stella during the coronavirus pandemic, and last week Henry brought her to Pan Pacific Park in Los Angeles, where all hell broke loose.

We're told Stella attacked a smaller pup while the dogs were running around, picking the pooch up by the neck and causing a large gash that required several hours at an animal hospital. The hurt pup needed 6 staples, but will survive.

The owner of the smaller dog tells us she spoke to a police officer who was at the park, but the cops couldn't do anything and told her the incident needed to be resolved between the 2 parties. We're also told Henry's dog was on a leash, and the smaller pooch was not.

We're told Henry gave the other dog's owner an email, and both parties have been in communication. A Source close to Henry tells us he's offered to pay the medical bills. 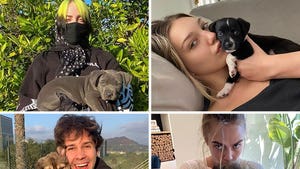 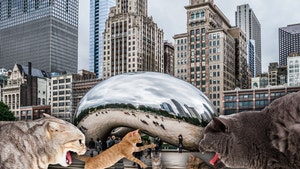 Chicago in Danger of Stray Cat Boom, Side Effect of Pandemic Closures