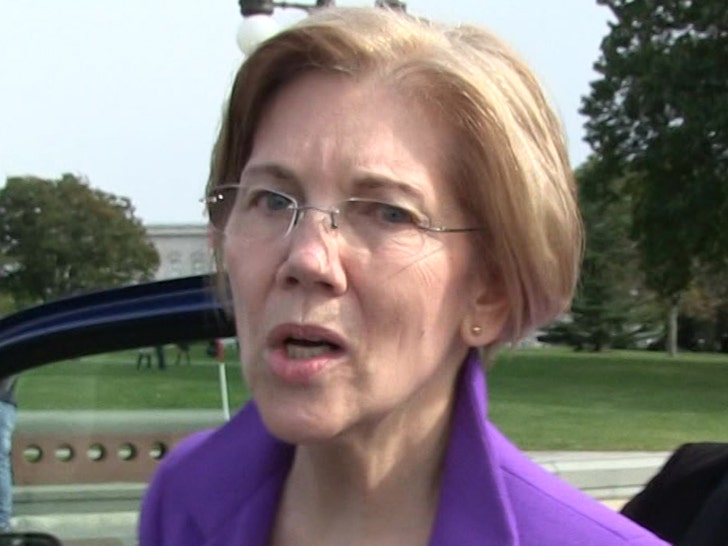 Don Reed Herring -- a 20-year U.S. Air Force veteran who served nearly 6 years in Vietnam -- died Tuesday night in Norman, Oklahoma. The former presidential candidate touted her big bro's military credentials saying, "He joined the Air Force at 19 and spent his career in the military, including five and a half years off and on in combat in Vietnam. He was charming and funny, a natural leader."

Don -- the oldest of Elizabeth's 3 brothers -- reportedly tested positive for coronavirus about 3 weeks ago. He was moved to intensive care on April 15 and died 6 days later. 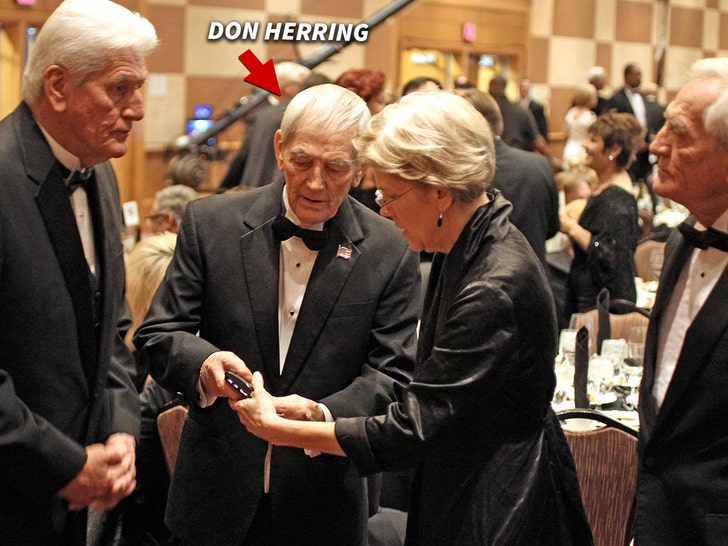 Warren was no stranger to voicing her frustration with President Trump's response to the pandemic ... but while criticizing Trump, she never once mentioned her own family was directly impacted by the fast-spreading deadly virus.

Warren told The Boston Globe, “I’m grateful to the nurses and other front-line staff who took care of my brother, but it is hard to know that there was no family to hold his hand or to say 'I love you' one more time. And now there’s no funeral for those of us who loved him to hold each other close. I will miss my brother."

Elizabeth often brought up Don, and her other brother, David, during her presidential campaign ... touting they're Republicans who agreed with her.

Don was diagnosed with cancer years ago but underwent treatment. He is survived by his wife and 2 sons. 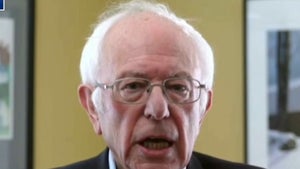 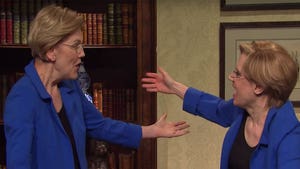