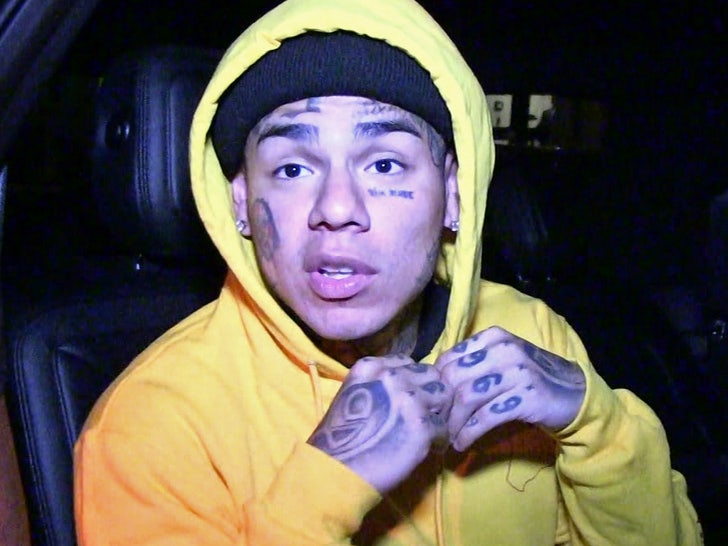 Tekashi 6ix9ine is getting super close to releasing new music ... because he's begging the judge to let him shoot music videos in his own backyard.

According to new legal docs, obtained by TMZ, Tekashi's legal team is asking Judge Engelmayer to allow the rapper to spend up to 2 hours in his backyard once a week to work on music videos.

As we first told you ... Judge Engelmayer released Tekashi from prison early following 69's plea to get out to avoid being infected with the novel coronavirus. He's now serving out his time on in-home incarceration.

In the docs, Tekashi's lawyers say his probation officer is aware of the request and has no objection ... so 69 just needs the judge's stamp of approval too.

Remember ... Tekashi scored a lucrative record deal back in October, and now it sounds like new music is dropping soon, 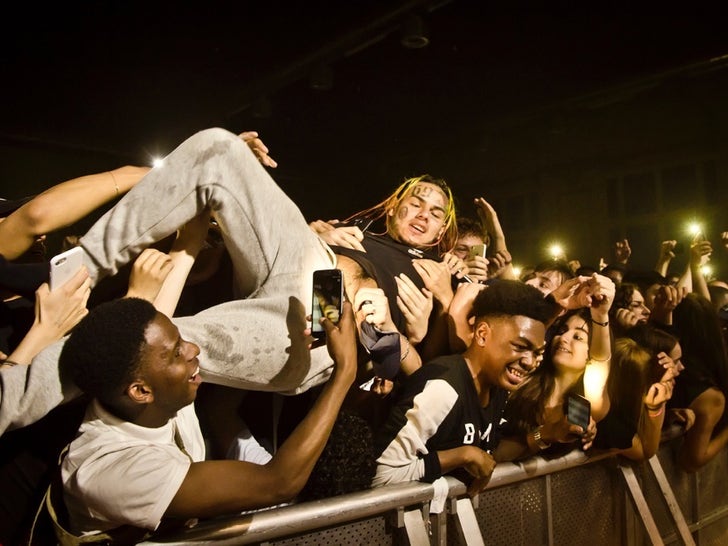 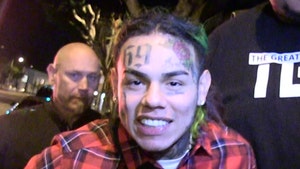 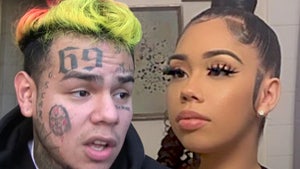