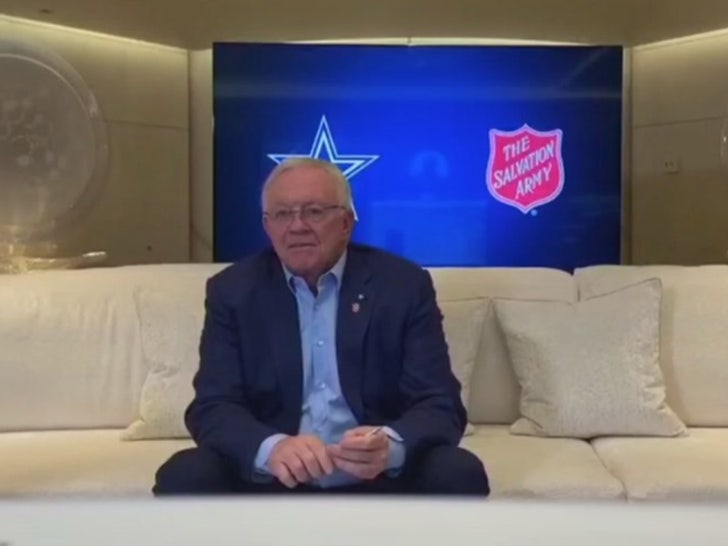 Jerry Jones drafted Oklahoma superstar CeeDee Lamb on Thursday from a room on his $250 MILLION yacht ... and yeah, it's safe to say the Cowboys owner won the night in every way!!!

With the NFL requiring teams to stay away from their facilities amid the COVID-19 pandemic ... Jerry hit up his super boat to properly social distance.

While Jones didn't want to say after the draft that he was, in fact, on the ship ... you can see from pics, Jones' TV background decor matched the "Bravo Eugenia's" exactly.

A look inside Jerry Jones' $250 million, 357-foot yacht where he is currently drafting from. #NFLDraft https://t.co/FqyVHTuqAY pic.twitter.com/LcTcFYDVLh

As we previously reported, Jones bought the yacht back in December for a quarter of a billion ... and it's got all the bells and whistles fit for the NFL's most famous owner.

The ship -- which 77-year-old Jerry named after his wife, Gene Jones -- is 357 feet long with TWO helipads and a gym. It can fit 14 people and 30 crew members, and it's also got its own steam room AND massage room!

As for how Jerry did making the calls from the yacht ... he CRUSHED it -- most people had CeeDee as a top 10 pick, but Jerry was able to get the WR at 17 overall!!

Yeah, the rich get richer!!! 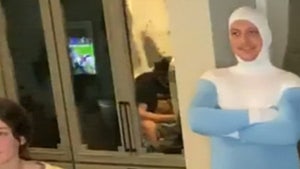 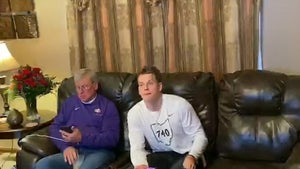