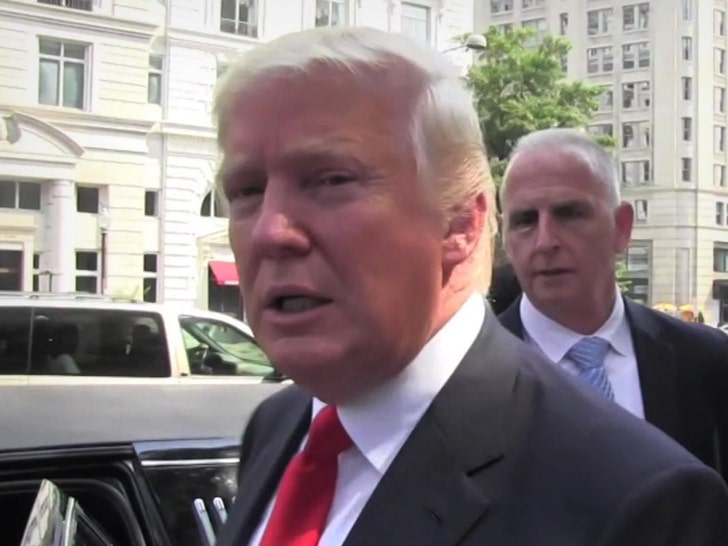 President Trump's now-infamous press conference in which he "sarcastically" suggested people start downing bleach and other disinfectants to kill the coronavirus has gone viral in the best way ... and one TikTok user has the performance down to a tee.

A user who goes by @whatchugotforme on the video app posted her own version of Trump's presser, where she plays the part of Trump and the befuddled Dr. Birx, using DT's voice-over audio from earlier this week ... and well-edited intercut shots going back and forth.

Check it out ... the lady does a great job mouthing Trump's lines almost perfectly, mimicking his mannerisms and pattern of speech with exaggerated facial expressions. It's freaking hilarious ... and the crazy thing, of course, is that it happened in real life on national TV.

In case you missed it, the leader of the free world stood at the podium during one of his coronavirus task force press briefings, and discussed new studies that supposedly show the COVID-19 virus can be relatively decimated by heat, light and disinfectants ... on hard surfaces. Trump took that new finding and ran with it ... recklessly theorizing it could possibly be applied INSIDE the human body, through injection (or other vague methods). Insane. 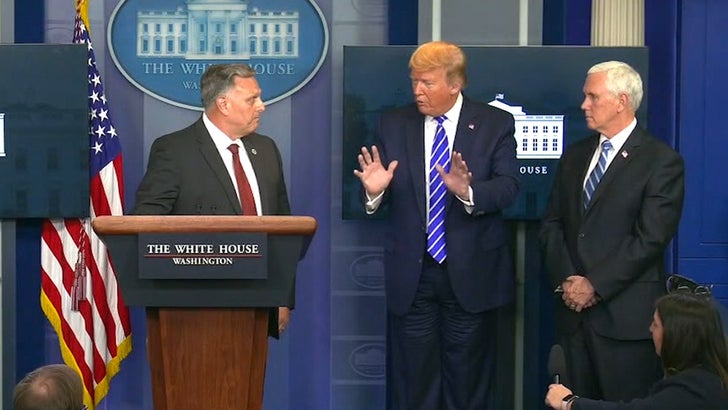 The next day he was asked to explain his comments ... and snapped at the reporter asking the question, telling her he was being sarcastic while responding to another member of the media. It's a baldfaced lie ... he was talking DIRECTLY to Dr. Birx at the time. 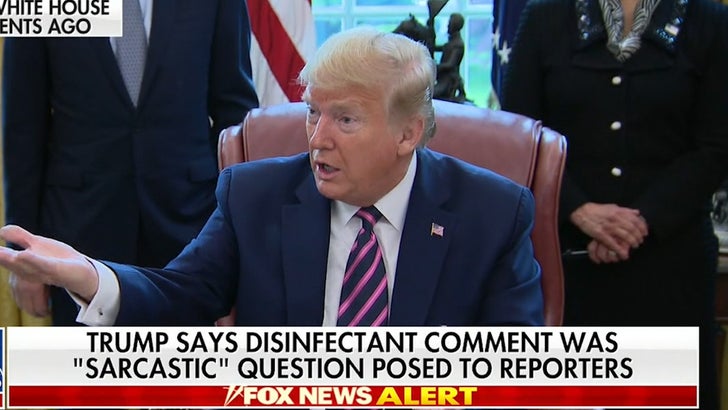 It was probably one of the dumbest things the Prez has said since he came into office -- and trust us, there's been a lot of runner-ups along the way. Now, it lives on in TikTok forever. 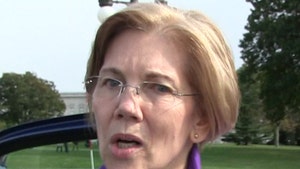 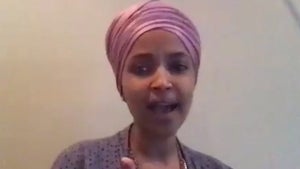