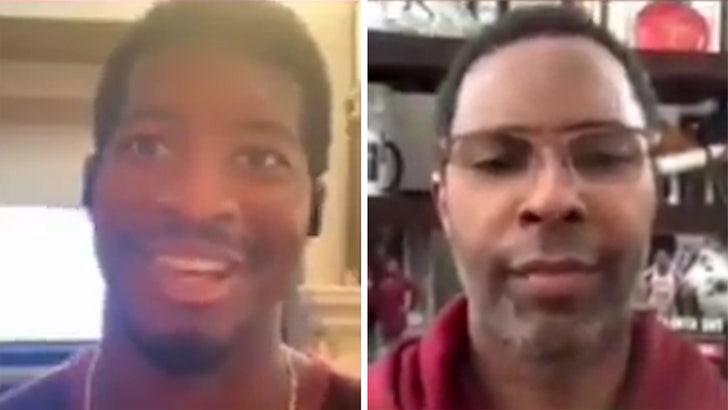 Some real honesty from Jameis Winston -- who says he had to check his ego to become the backup QB for the New Orleans Saints ... but thinks it's worth the investment.

Winston -- the #1 overall pick in 2015 with the Bucs -- just signed a 1-year deal to back up Drew Brees in NO ... and calls it a "once in a lifetime opportunity" to learn from one of the best of all time.

"It was no better position than to be in the same room with someone that I’ve really looked up to, someone that I admired since I’ve been playing this game in Drew Brees," Winston said on "Chalk Talk with Charlie Ward."

In fact, Winston says being in the same QB room as Brees, Taysom Hill and the Saints coaching staff is "like a Harvard education in quarterback school."

"There’s a proverb. Humility comes before honor. So I have to humble myself and this is a once-in-a-lifetime opportunity to be with Drew Brees and be with the New Orleans Saints and just prepare. Just prepare for when my next opportunity is going to present itself."

Winston also says he knows there's no chance he wins the starting QB job over Brees ... but sees the opportunity as a stepping stone.

"I’ve done some great things with the Bucs. I’m going to miss being a starting quarterback. But you never know what happens. I think this is just a great and unique step to join Drew Brees and the New Orleans Saints and learn from him. Learn from one of the best to ever do it and make a great transition in my career."

Of course, Winston was replaced in Tampa Bay by Tom Brady after 5 seasons as the Bucs starting QB. 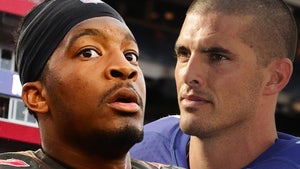 Jameis Winston Claps Back At David Carr Over Training Shade, Piss Off!