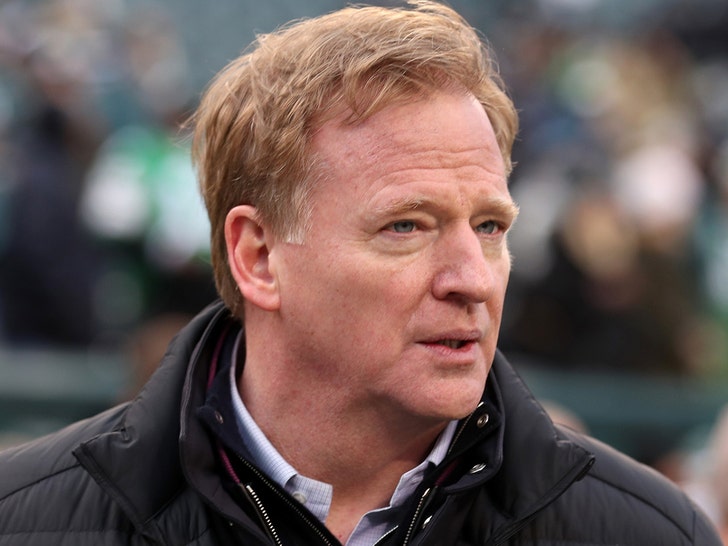 NFL commish Roger Goodell has volunteered to reduce his salary to $0.00 during the coronavirus pandemic ... which is HUGE considering the guy makes up to $40 MILLION a year.

Goodell went to the NFL's compensation committee within the past month and expressed interest in forgoing his salary, according to Andrew Beaton.

Of course, Goodell is BY FAR the highest-paid sports league commissioner ... with the NBA's Adam Silver and MLB's Rob Manfred making somewhere near $10 million a year, according to reports.

FYI -- Goodell's base salary is reportedly around $20 million ... but can double with incentives.

The commish ain't the only one taking a pay cut ... some of the league's other top execs are taking between 5-20% salary decreases, according to Seth Wickersham.

Goodell's pay reduction started this month ... but does NOT reflect the league's plans for the 2020 season -- AKA, there's still hope for a season. 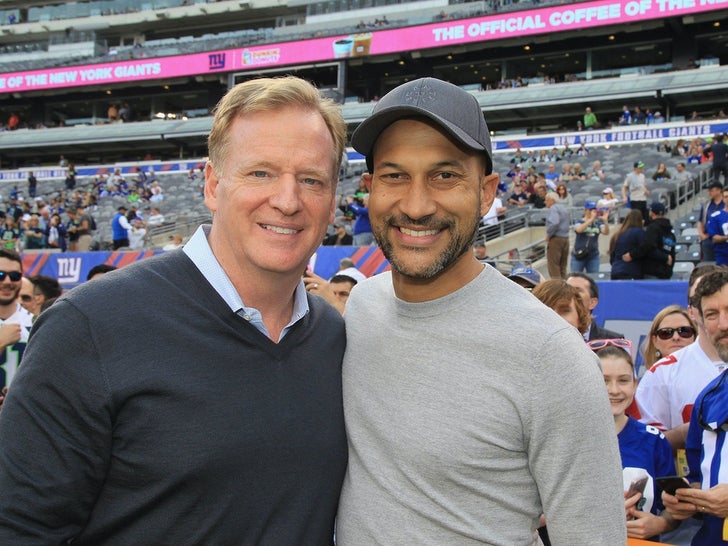 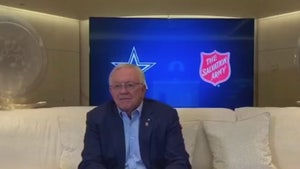 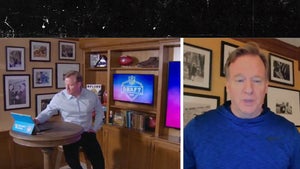