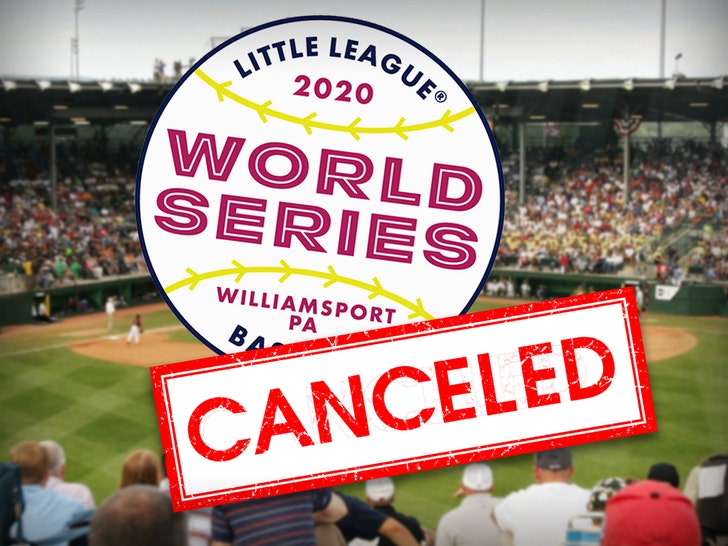 We knew it was coming ... now it's official -- the Little League World Series is officially canceled for the first time in the tournament's history.

Thanks a lot, coronavirus.

The LLWS -- which is always played in August -- has been running without a hitch since it began in 1947 ... but just like Cal Ripken, the streak was bound to end.

Little League president Stephen Keener broke the news Thursday ... saying league officials tried to come up with a feasible solution, but ultimately decided it wasn't worth the risk.

"After a thorough assessment of the impact the devastating COVID-19 pandemic has had on 6,500 community-based Little League programs in 84 countries and based upon the direction of governmental and public health authorities, and in consultation with medical professionals and our Board of Directors, Little League International has made the difficult and disappointing decision to cancel its seven World Series tournaments and their respective regional qualifying events."

He added, "This is a heartbreaking decision for everyone at Little League International, but more so for those millions of Little Leaguers who have dreamt of one day playing in one of our seven World Series events."

The Org. also canceled all Little League tournaments -- including softball.

LLWS officials are hopeful they can play again in 2021.

In fact, the 2021 tournament was originally supposed to commemorate 75 years of the LLWS -- but those festivities will now be a part of the 2022 tourney instead. 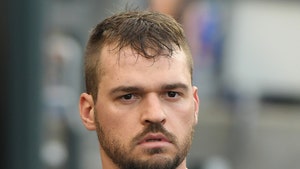 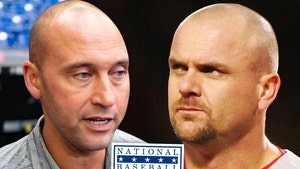